Fakhar to debut as Sarfraz backs Pakistan to prevail 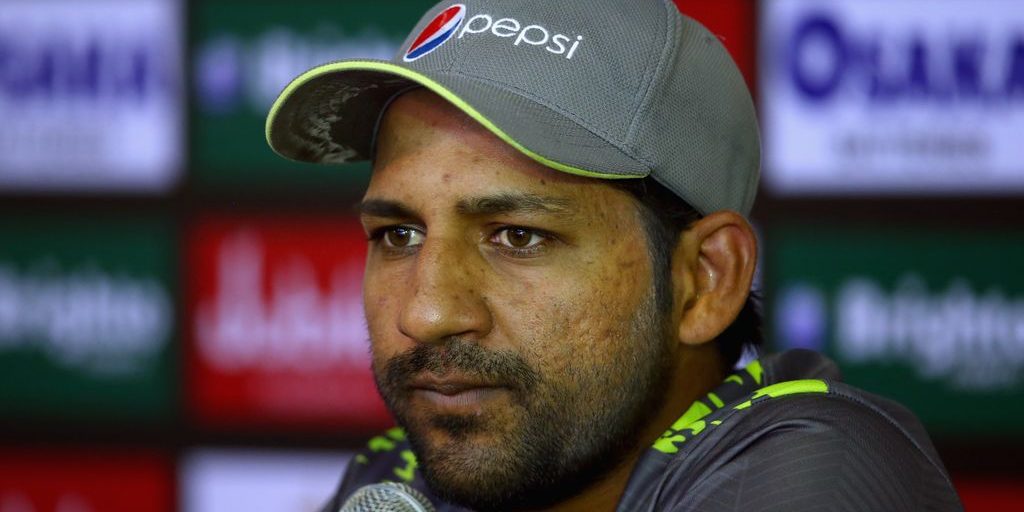 Pakistan captain Sarfraz Ahmed is confident his team will win the second and final Test against Australia, starting Abu Dhabi on Tuesday, and ensure a series victory.

Sarfraz’s tactics were questioned during the first Test in Dubai as Australia escaped with a draw to keep the series level going into the last Test.

Pakistan have a poor record under the captaincy of Sarfraz in the UAE, in fact the gloveman has not yet led his team to a victory in the longest format in the Asian country, having lost two and drawn one of his three games in charge.

Sarfraz was however satisfied with how his team played in Dubai as they dominated most of the game but now wants his team to get over the line.

Australia though could win their first Test series in Asia since 2011 which would be a big blow to Pakistan and their skipper since this is one of the Aussies’ most inexperienced touring teams.

Sarfraz told reporters on Monday: “As a captain, I am confident of winning this Test match.

“As a captain, I am proud how my team responded in the first match. Things went well for us for four and a half days but unfortunately we couldn’t win the match. Credit goes to Australia.

“They fought really hard on the last day. But, the way we played the first Test match, I am very proud of my team.

“There’s no such fear [of losing]. The morale in the camp is high. All of our batsmen scored runs. Bowlers put up good performances. We have a good opportunity to perform well in this Test match and win the series.”

Sarfraz also confirmed that Fakhar Zaman will make his Test debut as an opening batsman, coming in for the injured Imam-ul-Haq.

The 28-year-old Fakhar has made his name as a big-hitting batsman in limited-overs cricket and Sarfraz is hoping the left-hander can give his team a fast start with the bat.

The Pakistan skipper said: “Fakhar was brought in so he can score quick runs.

“Teams around the world are now including batsmen who can score quickly in a Test match, especially in conditions such as here.

“We scored at a healthy rate throughout the first two sessions [of the first Test] and scored almost 200 runs.

“But, we lost two quick wickets and from there we had to rebuild our innings again. It is important for us to score at around 3-3.5 an over as if you don’t do it then you go almost a day behind in a Test match.”