Fakhar will try to play ‘natural game’ in longest format 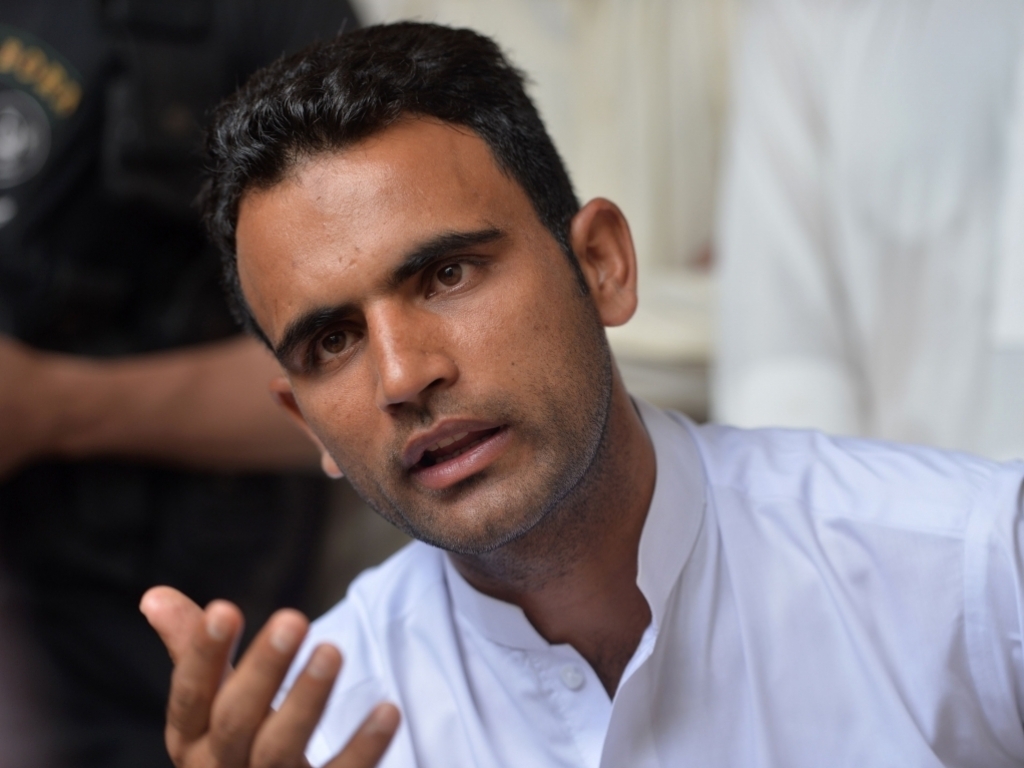 Pakistan batsman Fakhar Zaman insists he will look to play his natural attacking game if he gets an opportunity to play Test cricket on the upcoming tour to England and Ireland.

Fakhar was one of four uncapped batsman to be selected in Pakistan’s squad for the tour which will see them one Test against Ireland and a two-match series in England.

The 28-year-old Fakhar burst onto the scene in last year’s Champions Trophy in the UK when he hit two fifties and scored a century in the final against India to help his team win the tournament.

The left-handed batsman is now a permanent fixture in Pakistan’s limited-overs teams, giving them quick starts at the top of the order and says he not change his game for the longest format.

Fakhar told reporters in Lahore: “I performed when I was selected for the shorter formats and I will perform again in the Tests too and will try to play my natural game.

“Every cricketer dreams to plays Test cricket and I’ll try not to disappoint the selectors and the coaches.”

Pakistan will a Test against Ireland, which will be the European side’s first ever game in the longest format, in Malahide from 11-15 May.