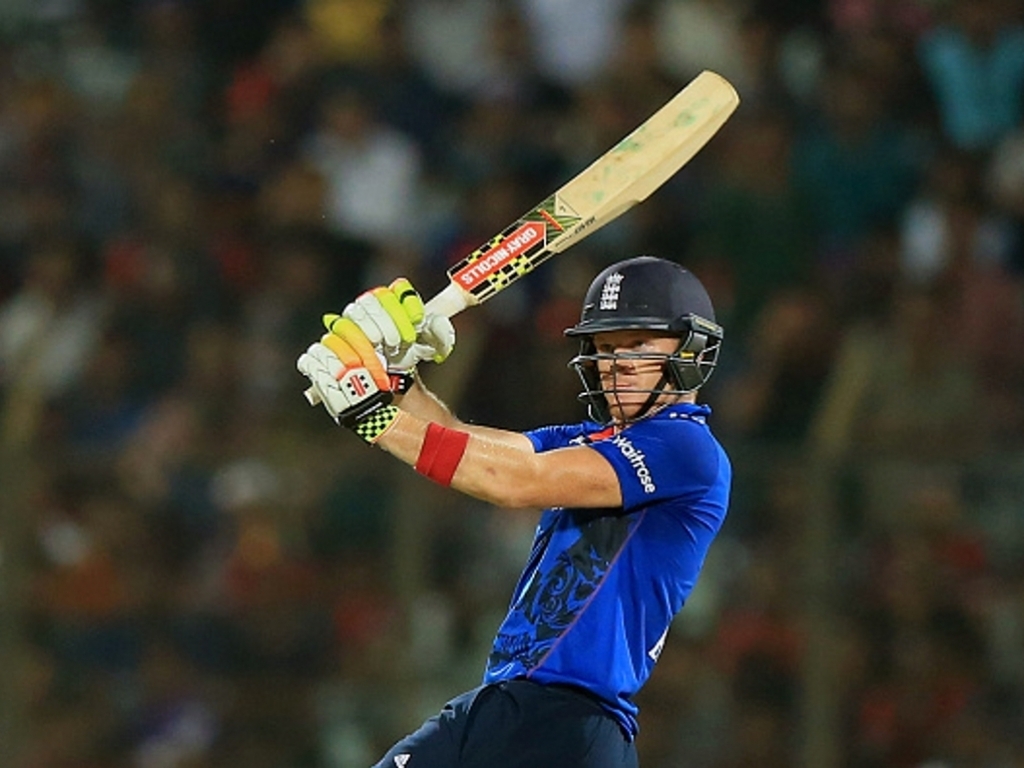 With Joe Root rested for the ODIs and Eoin Morgan and Alex Hales opting not to visit Bangladesh due to security concerns, a young England team snappped the Tigers’ six-series home winning streak.

Opener Jason Roy was ruled out of the final ODI to boot, handing the responsibility of opening to young Sam Billings who scored a maiden ODI half century while rookie Ben Duckett notched a second half ton of his debut series before Ben Stokes took England home.

Farbrace said: “For some of us who have been around for a little while it’s still been quite an interesting, daunting trip.

“There’s been a lot around this tour – whether we should come or not come, whether the players would come.

“You get here and you see the guns and SWAT team. That’s quite a lot for young blokes to take on board. The ones who have come will go away with a series win in a spicy series, but for a lot of young blokes it’s been a good learning experience too.

“On field there are huge positives and, in the end, it is probably a good thing that some didn’t come. When you think about it, last night four of the top six who don’t regularly play chased down a very tricky score.

“We felt we were very capable of getting it, but it did take some decent batting to get there. To win, but win it with a few different players, as well as the off-field experience, that can only be good.”

Farbrace ruled out any possibility of Morgan not leading the side in India but lauded the leadership of Jos Buttler who stood in for the skipper in Bangladesh.

The assistant coach added: “Morgs is the leader, but it’s been great that Jos has had the experience.

“He will definitely be captain in India. There can’t be any way around it. He deserves it. His team is continually improving, and he has definitely been the leader and allowed so many guys to play that way.

“On and off the field, we have seen Jos has more to him than others thought. He doesn’t say a great deal, but when he does, people listen.

“The cricket challenge is only one side. He has been very impressive with everything he dealt with, even the skirmishes in that second game, the way he dealt with that was very good. It was a great learning experience for him.

“The emotional side of it he has found quite tough, and selection is tough too. You go from being one of the lads with mates in the team, to knocking on their door and saying you’re not playing.

“I don’t think you could get a tougher series to start off with as captain, because there has been as much said about the off-the-field stuff as on the field.”