Behardien to work hard to be in Proteas’ WC plans 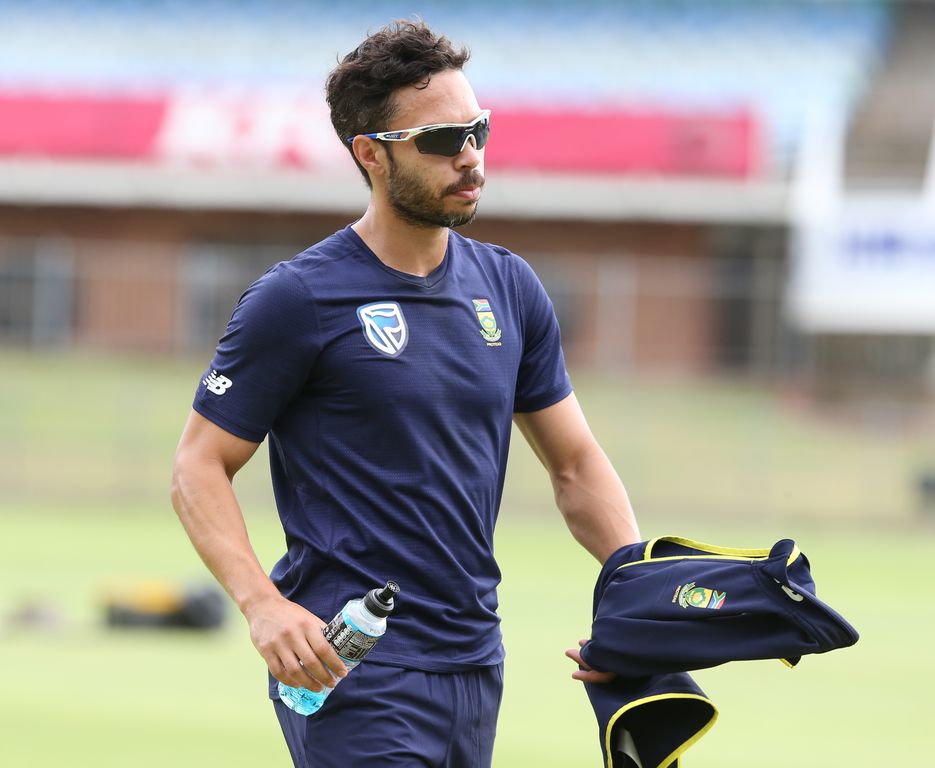 With the World Cup just over a year away, batsman Farhaan Behardien says he is on a mission to win his place back in the Proteas ODI team.

Behardien has been a regular in the Proteas squads in the limited-overs formats over the last few years, accumulating 59 ODI appearances and 37 T20I caps.

The 34-year-old was, however, dropped for the last ODI series at home against India and only played the last game when the tourists had already won the series.

The right-handed batsman was axed despite continuing to be one the best white-ball players in South African domestic cricket and Behardien says he needs to keep performances up for the Titans if he wants to get his back in the national side.

In quotes on the Titans’ website, Behardien said: “The key for me is to keep performing for the Titans, because that is always the focus.

“I would obviously love to get back into Proteas squad, and it will be a massive season of six-seven months domestically.”

The Proteas travel to Sri Lanka in July where they’ll play two Tests, 5 ODIs and a T20I and Behardien wants to be ready if he receives a call-up in the off-season.

He continued: “I would love to continue my T20 form into next season, and also build on my 50-over form.

“I want to put myself in the best position to be ready if I get the call-up for any of the winter tours.”