Home Countries Final T20I between Proteas and Zimbabwe called off

Final T20I between Proteas and Zimbabwe called off 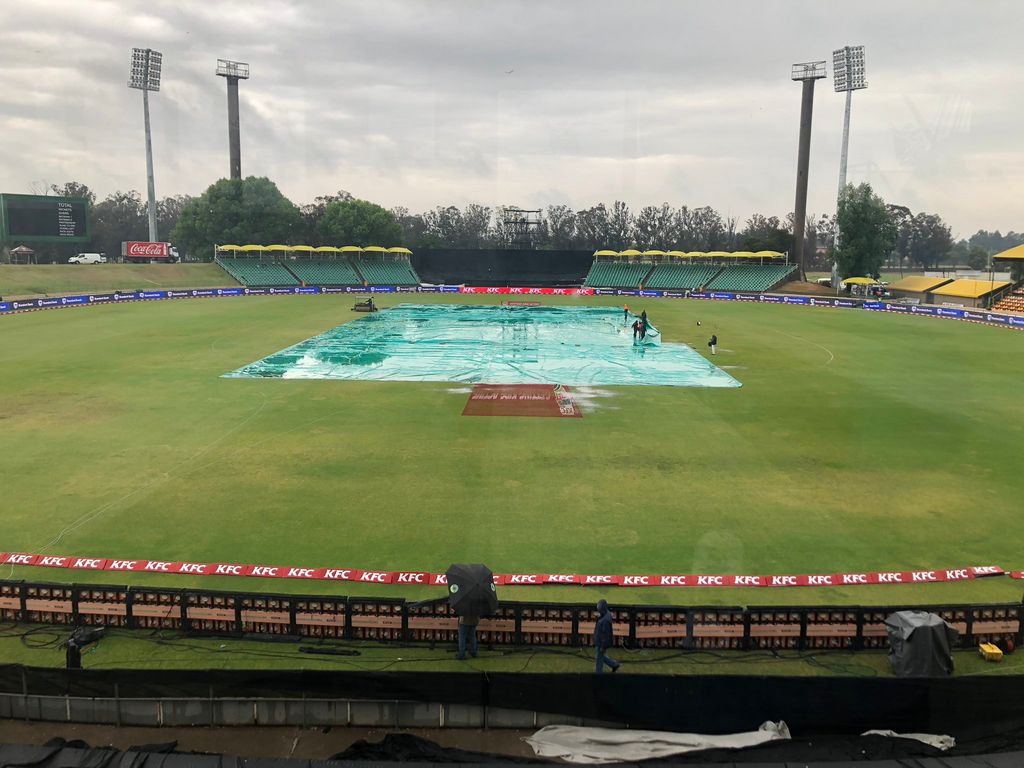 The third T20 between the Proteas and Zimbabwe was abandoned on Sunday as heavy rains in Benoni continued unabated leading to a waterlogged outfield at Willowmoore Park.

The Proteas had already won the series after winning the first two games of the three-match series.

A final pitch inspection at 16:00 saw that no chance of play was possible due to the conditions and umpires took the decision to call everything off.

Spinner Imran Tahir was named Man of the Series on the strength of his brilliant five-wicket haul in the opening match of the T20.

Imran took 5/23, the joint second-best performance by a Protea in this format, in the opening match at Buffalo Park last Tuesday evening.

The Proteas next assignment is their limited overs tour to Australia that starts at the end of this month.