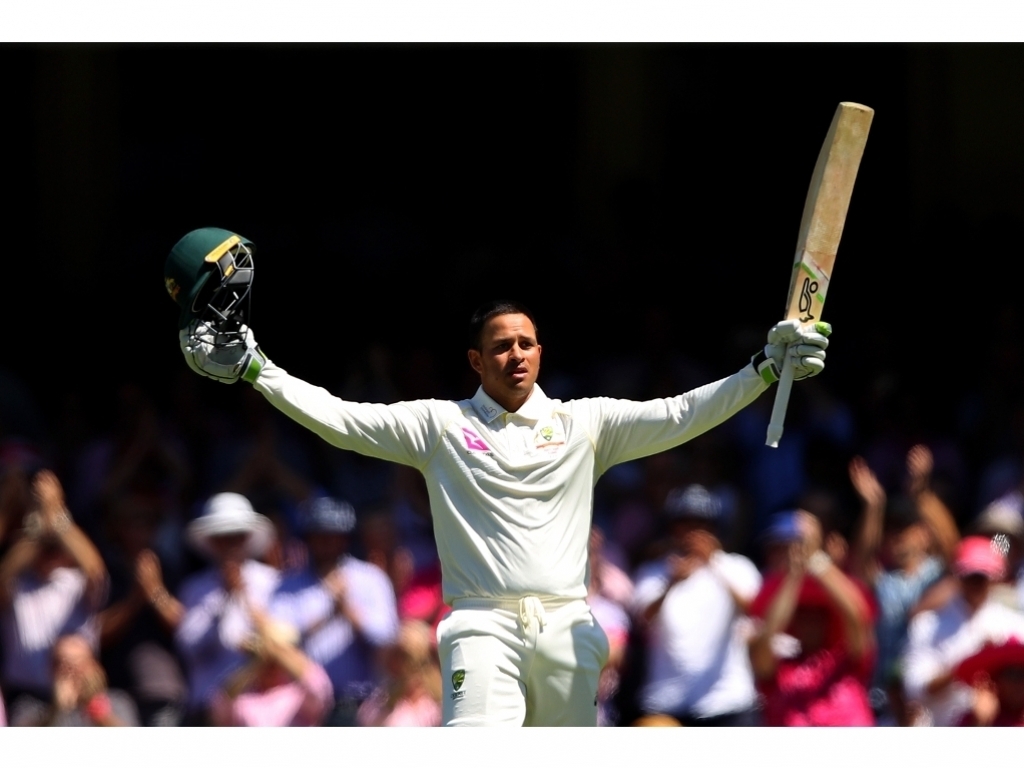 Australia batsman Usman Khawaja has revealed that he didn’t feel like an Ashes hundred would be his heading to the SCG.

Khawaja slapped a ‘daddy’ hundred on day three of the fifth Ashes Test in Sydney eventually being dismissed for 171.

England did their best to make things difficult for Australia restricting the scoring rate on a pitch that had begun to deteriorate.

Australia would reach 479 for 4 by stumps to lead by 133 runs and leaving England almost sure to end the Ashes without a win.

Khawaja told ABC after play:  “It was a tough day but ended up being a very good day.

“With the wicket wearing up, we wanted to get as many runs as we could. We knew first-innings runs were important.”

Usman Khawaja on what it was like coming up against England debutant Mason Crane and his bulk false starts.

The century was Khawaja’s first at the SCG as well as being his first in the Ashes and came over a year after his last Test century against South Africa in 2016.

His 171 was his second highest score in Test cricket after his 174 against New Zealand in Brisbane in 2015.

Prior to this knock Khawaja had had a quiet Ashes series scoring just two fifties with a highest of 53 in the first innings in Adelaide.

He might have been dismissed in the 140s for the fourth time in his career but Mason Crane overstepped and had his DRS referral rejected.

Khawaja added: “I grew up playing at the SCG – and a first Ashes hundred… It felt really far away before the start of the game. I wanted to get a big score. It’s amazing how things can change.”