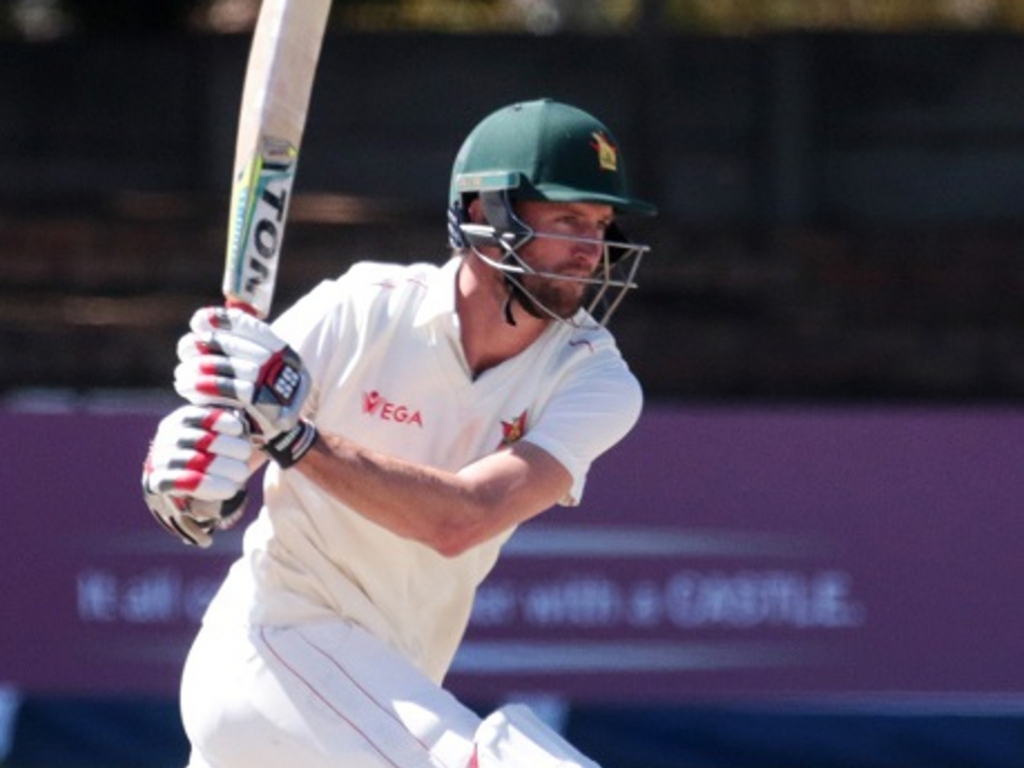 Zimbabwe welcome an inexperienced but confident Sri Lanka team for the second Test series of their season after suffering a 2-0 loss to the Black Caps earlier this year.

The hosts have a new coach in the form of former fast bowler Heath Streak and will be hoping his tenure will mark a bright new dawn for cricket in the troubled country.

Zimbabwe have never beaten Sri Lanka in a Test match and if recent form is anything to go by they are not likely to change that.

Sri Lanka are without skipper Angelo Mathews and the team will be led by veteran spinner Rangana Herath.

The visitor’s are in the middle of a seam bowling crisis with almost everyone who claims to be anything medium pace and above suffering from some sort of injury, luckily for them Zimbabwe aren’t overburdened with experienced seamers either and the pitch is likely to be docile.

It seems unlikely that the ground staff at the Harare Sports Club will produce anything other than a flat and lifeless surface given the lack of venom in Zimbabwe’s pace attack and the brittle nature of their batting.

The hosts have three uncapped players in their squad and a batting lineup that is both unsettled and mediocre but will no doubt be looking to gain valuable experience from this encounter.

Sri Lanka’s biggest challenge could be the stubborn resistance of Zimbabwe’s lower order which was one of the few positives Zimbabwe took from the series loss against New Zealand, with Craig Ervine and Sean Williams recording maiden Test centuries in Bulawayo.

The tourists will be able to call on the exciting spin trio of Herath, Dilruwan Perera and Lakshan Sandakan and as the match wears on these tweakers could be deadly.

For Zimbabwe veteran batsman Hamilton Masakadza has to come to the party after scoring just 19 runs in the first Test against New Zealand.

Ervine and Williams will be expected to contribute with both bat and ball as will skipper Graeme Cremer who could get through a mountain of overs before this Test is through.

For Sri Lanka Kusal Mendis has been tipped for big things and will be required to step up on this tour with Angelo Mathews and dependable Dinesh Chandimal both out injured.

Herath will be looking to lead his bowlers by example but unlike his opposite number Cremer he will have plenty of back up at least in terms of spinners.