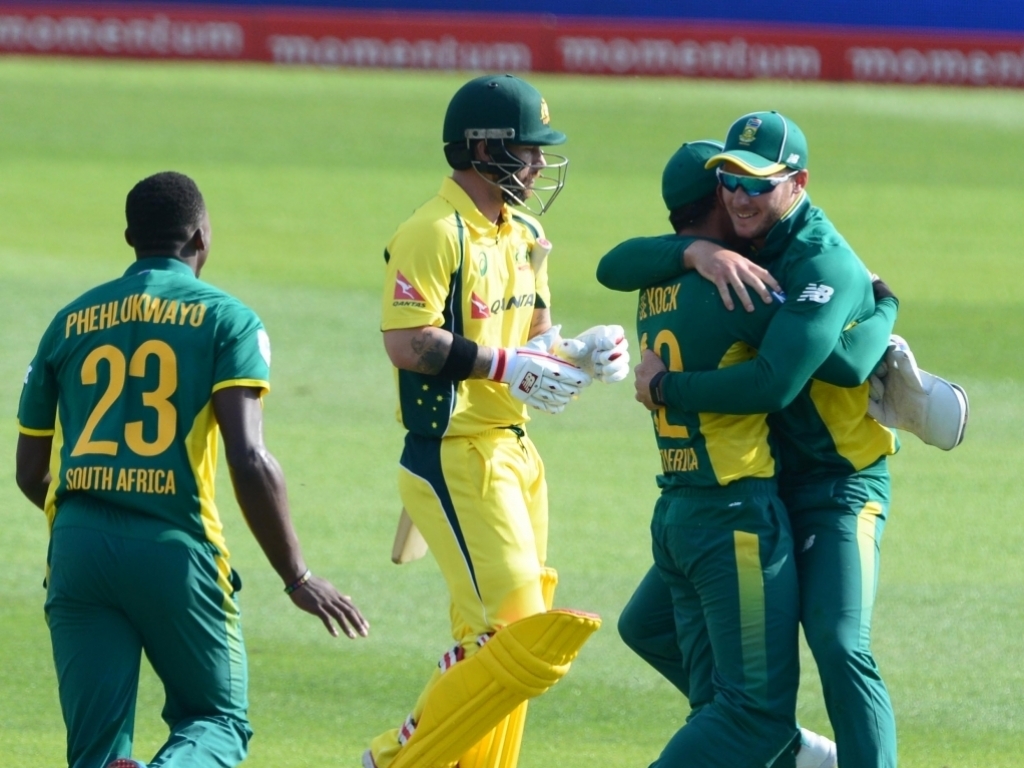 Cricket South Africa (CSA) finalised it’s build-up programme of international matches ahead of next year’s World Cup in the UK when they and Cricket Australia (CA) jointly released the itinerary for the Proteas tour to Australia towards the end of the year.

“We now have a concentrated programme of 21 ODIs – 13 at home and 8 away – ahead of the World Cup,” commented CSA Acting Chief Executive Thabang Moroe.

“This will give the National Selection Panel and the Proteas team management time first to finalise our squad of 15 players to bid for that elusive trophy and then every opportunity to fine tune their game plan accordingly.