Home Countries Flower: Atmosphere in the Pakistan team ‘isn’t the best at the moment’

Flower: Atmosphere in the Pakistan team ‘isn’t the best at the moment’ 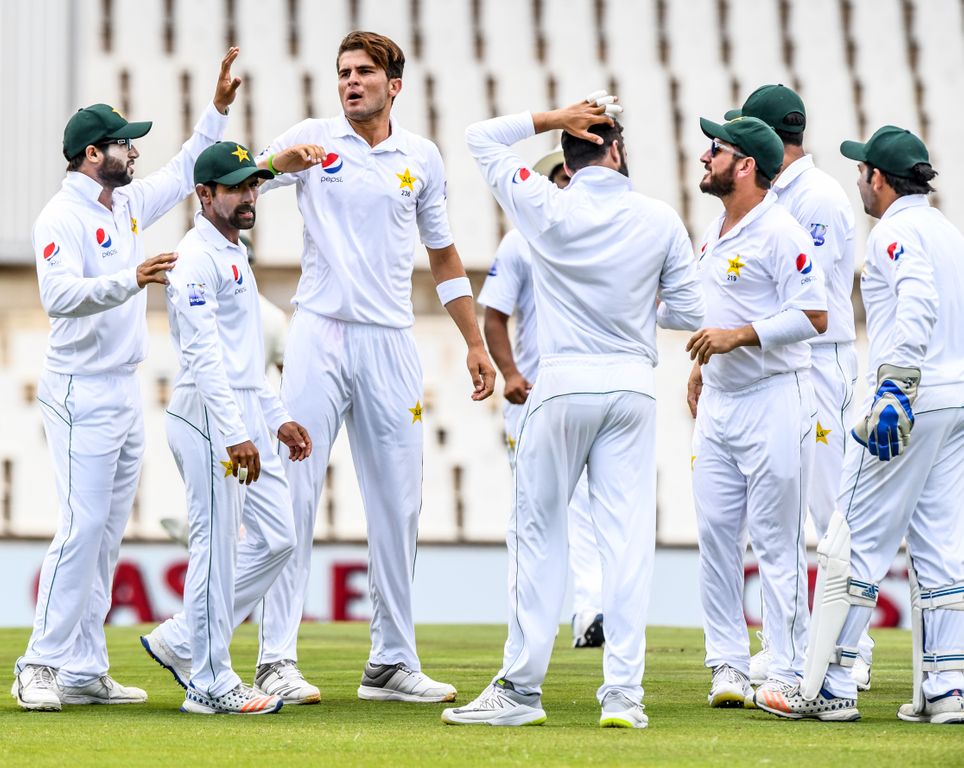 Pakistan batting coach Grant Flower has admitted that the atmosphere in the team ‘isn’t the best at the moment’ as they prepare for the second Test against the Proteas, starting on Thursday.

The tourists fell to a six-wicket defeat in the first Test in Centurion after a horrendous batting collapse in the second innings and reports that coach Mickey Arthur had some strong words to some of his senior players.

Pakistan were 100-1 in the second innings, and well on their way to establishing a match-winning lead, before they crumbled 190 all out, leaving the Proteas a target of 149.

Flower, a former Zimbabwe batsman who scored more than 10 000 runs in international cricket, believes some players’ position in the team is under serious threat.

Speaking to ESPNCricinfo, Flower said: “The atmosphere isn’t the best at the moment.

“Not many losing teams’ atmosphere will be the best. No one likes to lose. You don’t want to become happy losers.

“I’m not involved in selection, but there are quite a few guys with their places under threat. It’s not just one or two batsmen, you could point fingers at a few players.

“Mickey [Arthur] had some strong words with the players; there was quite a bit of honesty from him. I think the guys were a bit shell-shocked, but they’ve heard Mickey, everyone knows he can come down harshly on the boys at times.

“But sometimes that’s needed and the guys needed to be told a few home truths. Mickey won’t be the first or last coach to do that. If the guys do have strong character, they’ll bounce back from it and take that as a challenge.”

The form of Pakistan captain Sarfraz Ahmed has also come under question with calls for him to be dropped or to relinquish the leadership role in the longest format.

The visiting skipper got a pair of ducks in the first Test and Flower says he will have to deal with the pressures of being the side’s wicketkeeper, captain and batsman.

Flower went on: “Anyone would agree that being a captain, batsman and wicketkeeper is probably the hardest job in cricket.

“And probably too hard. I’m sure it would help his batting if he didn’t have the captaincy pressure, but that’s how it is at the moment.

“If that’s going to continue, then he has to find a way of coping with those pressures technically and mentally.”