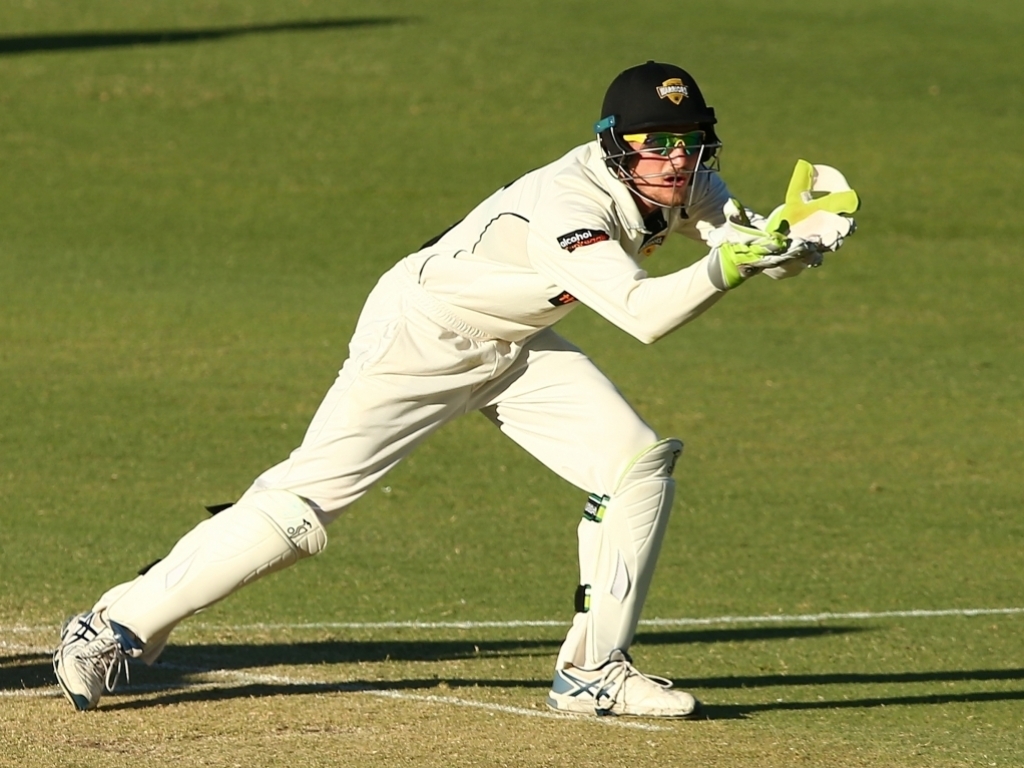 Legendary Australia wicketkeeper Ian Healy has pleaded with the national selectors not select Cameron Bancroft as the gloveman for the first Ashes Test against England.

Bancroft, who has only kept wicket in three of his 66 first-class matches, is in contention for an Ashes spot following a superb run of form with the bat in the Sheffield Shield competition.

The 24-year-old opener struck a career-best 228 not out for Western Australia against South Australia this week and is putting the Australia selectors under pressure to include him for the first Ashes Test at the GABBA that starts on 23 November.

Healy wants Bancroft to be selected in the Test line-up but as number six batsman, with the former keeper saying the selectors must “respect the wicketkeeping fraternity.”

Healy told Wide World of Sports: “I’d be very disappointed if Bancroft was the keeper. I think he should be given the number six batting spot.

“Someone who’s kept in three games out of 66 first-class matches doesn’t deserve to be the Australian wicketkeeper.”

Healy pointed to the Wayne Phillips experiment Australia tried in the mid-1980s as a warning that putting a part-time gloveman behind the stumps can have a disastrous effect on the whole team.

The now 53-year-old Healy, who played 119 Tests and is still considered one of the best gloveman to have ever played the game, has urged the selectors to learn from past errors.

“(Making Phillips the keeper) wrecked the team in the 1980s. The bowlers weren’t getting the support from the keeper, they had no confidence that the keeper could do the job because Phillips had his hands full trying to do a job he wasn’t that familiar with.

“Please, let’s learn from the mistakes we made with Phillips and respect the wicketkeeping fraternity.”

The Australia selectors will meet on Wednesday to discuss the squad with the announcement to be made on Friday.