Home Countries Trott to retire at the end of the season

Trott to retire at the end of the season 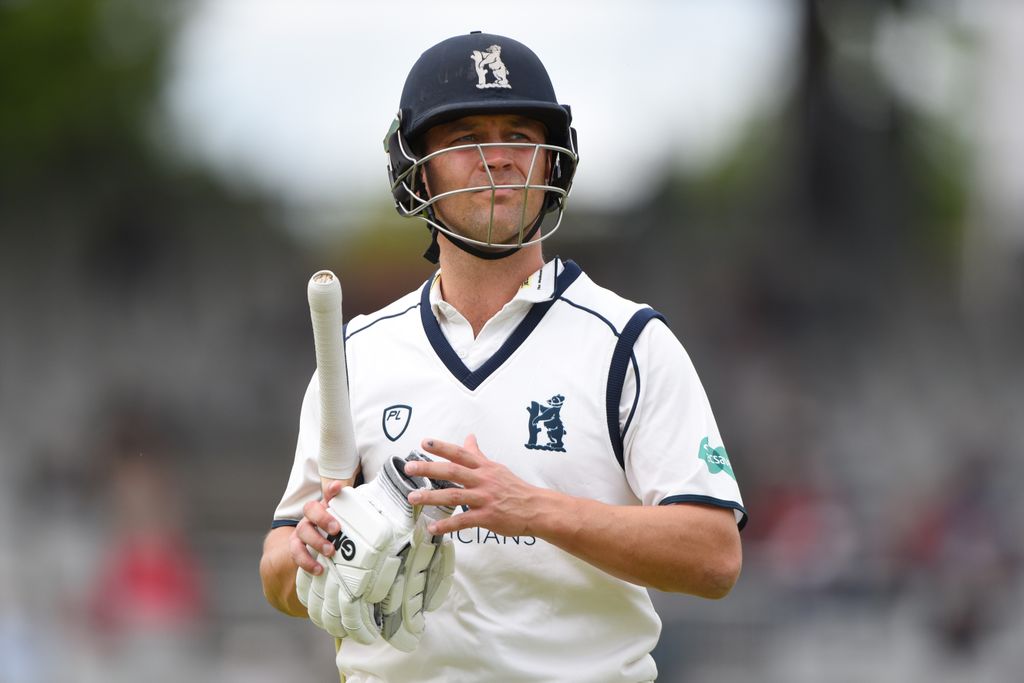 Former England batsman Jonathan Trott has announced that he will retire from first-class cricket at the end of the English domestic season.

The 37-year-old Trott has played for English county side Warwickshire since he arrived in the UK in 2003 and made the announcement ahead of his team’s first-class game against Derbyshire at Edgbaston that started on Thursday.

The right-handed batsman has accumulated 17 750 in 269 first-class matches, including 44 hundreds and 86 fifties.

The South Africa-born Trott played 52 Tests for England, scoring 3 835 runs at an average of 44, including a century on debut against Australia in the 2009 Ashes series.

Trott said on Thursday: “Choosing to retire at the end of the season is something that I have spoken about at length with my family and this is now the right time to look at the next chapter of my career.

“Warwickshire is a very special club and I’ve been immensely proud to have worn the Bear & Ragged Staff throughout my career.

“We’ve made a strong start to the 2018 season and I hope that I can make a major contribution to more success in my final year at Edgbaston as a player.

“It hasn’t been that difficult a decision. When you have played at a club for as long as I have it is important that not only is the decision right for you but it’s also right for the club.”

Warwickshire sport director, and former England spinner, Ashley Giles paid tribute to the player, saying Trott will be remembered as one of the greatest batsman to have played for the county and England.

Giles said: “Trotty will be remembered as one the greatest batsmen to have played for Warwickshire and England in the 21st century.

“He made an immediate impact upon arrival at Edgbaston by scoring such a high volume of runs, and he has gone on to be part of one most successful periods in the club’s history, with five major trophies won across all formats.

“At international level, he played a major role in one of the best England teams of the last 50 years; a team that went top of the world rankings, but which also won the Ashes in Australia for the first time in 25 years.”