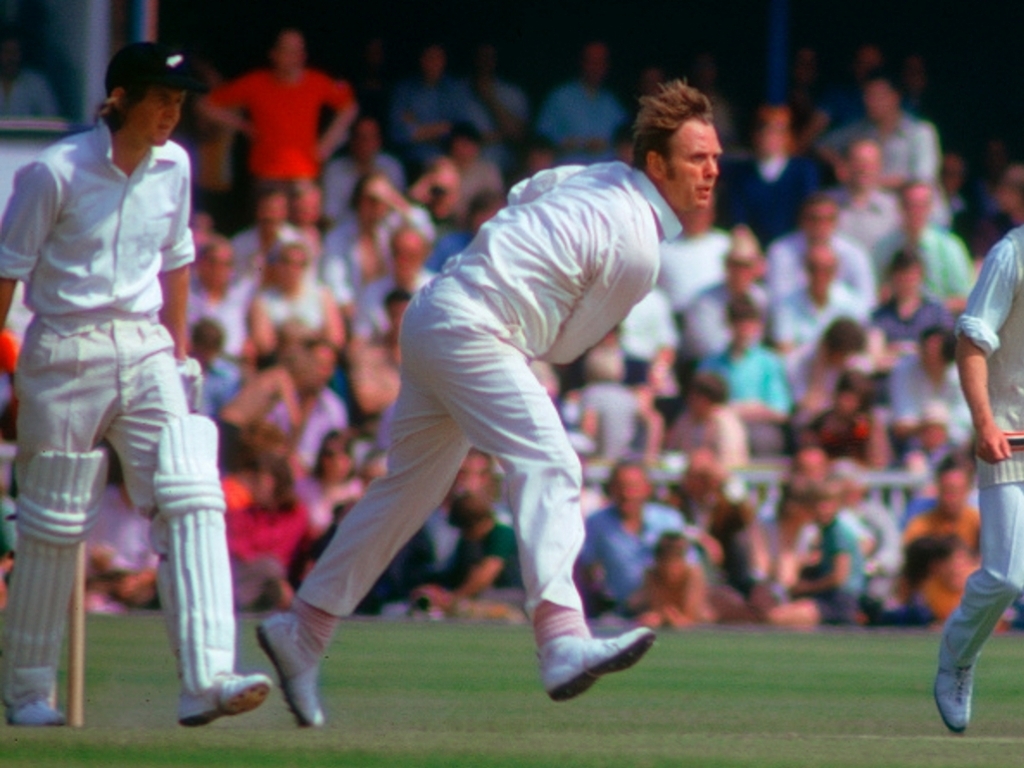 Former England fast bowler Kenneth Higgs passed away on Wednesday September 7th, at the age of 79.

Higgs played 15 Tests and took 71 wickets in an international career that spanned from 1965 to 1968.

At County level Higgs represented Lancashire and Leicestershire and ended his first class career with 1536 wickets at an average of 23.61.

Higgs was perhaps best known for his famous 10th wicket partnership with John Snow during the Oval Test in 1966 against West Indies, where he made 63 in a partnership of 128 runs, this was an England record for 48 years until it was broken by Joe Root and James Anderson in 2014.

After his playing days Higgs served as a coach for both Leicestershire and Nottinghamshire.