Vaughan: Ashes build-up can be draining 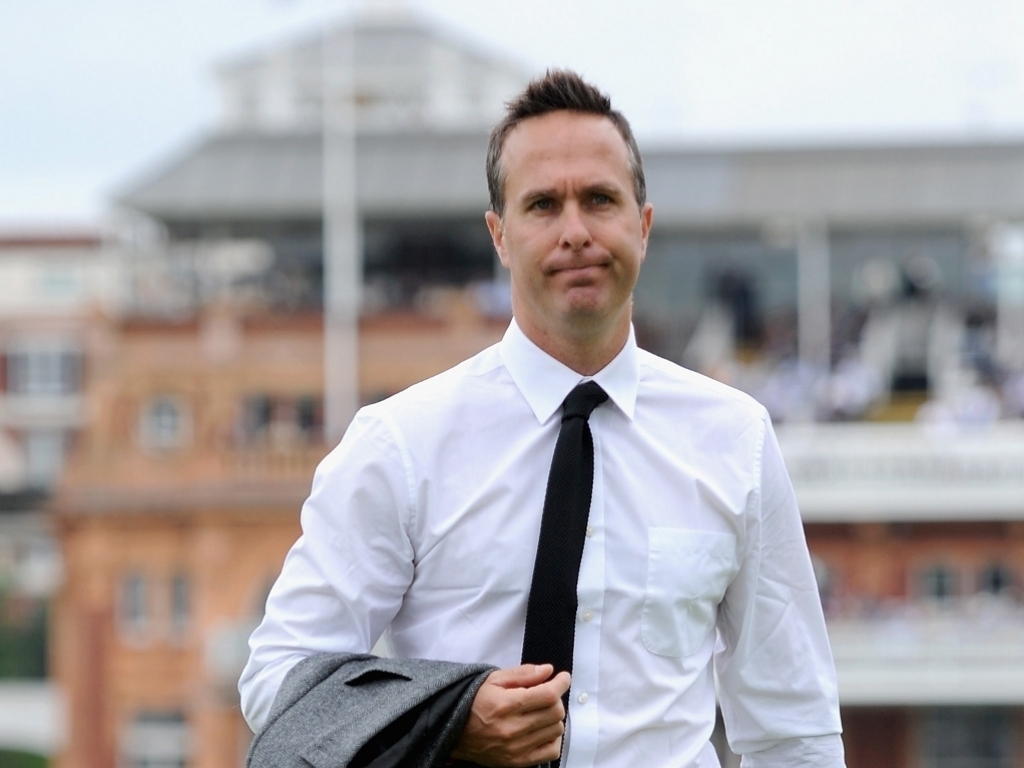 Former England captain Michael Vaughan has warned his country’s players that they have to strike the right balance on and off the field if they want to have a successful series in the upcoming Ashes in Australia.

The visitors play three warm-up matches before the Test series gets underway in Brisbane on 23 November and Vaughan says players could be mentally drained by the time the first ball of the series is bowled.

The former England skipper, who led his team to Ashes success in 2005, believes it’s will be important for players to know when to switch off.

ALSO READ: Bairstow happy to bat where he is needed

Vaughan told ESPNcricinfo: “That period of the three warm-up games, in a players’ mind, feel like Test matches because of the exposure.

“Every little moment gets built up, one spell of bowling or one score and you are pushed into contention for the team. Yes, the first Test is massive but it’s the preparation that can drain a player.

“I’ve always said that to be a successful player across an Ashes series, you have to have an egg-timer, this ability to keep turning it over.

“If you allow the sand to drop all the way through with your emotions, not taking your mind away from the series, by the first or second Test you’ll be drained.

“You have to be able to switch on and off because it’s thrown in your face everywhere you go, but those players who can take a little step back – get into something different – will probably stand the test of time over a five-match series.”

Vaughan has also urged the England side not to let the Ben Stokes incident stop them from enjoying life off the field in Australia.

Stokes’ place in the team for the series is in doubt after he arrested for being involved in brawl with a member of the public in Bristol last month in the middle of an ODI series at home against the West Indies.

Vaughan continued: “If you arrive in Australia and it’s all about that first ball in Brisbane, then it becomes a long three-and-a-half weeks.

“They have to play cricket, focus hard, but also enjoy being in Australia. I hope the incident with Ben Stokes and Alex Hales doesn’t put the team into a reclusive nature. Professionalism is key.

“There’s a time and a place to go out and have some fun, but also to know when to put your cricket hat on. But I think they should be out playing golf, going to restaurants, mixing with the public.”