Rixon lashes out at disrespectful PCB 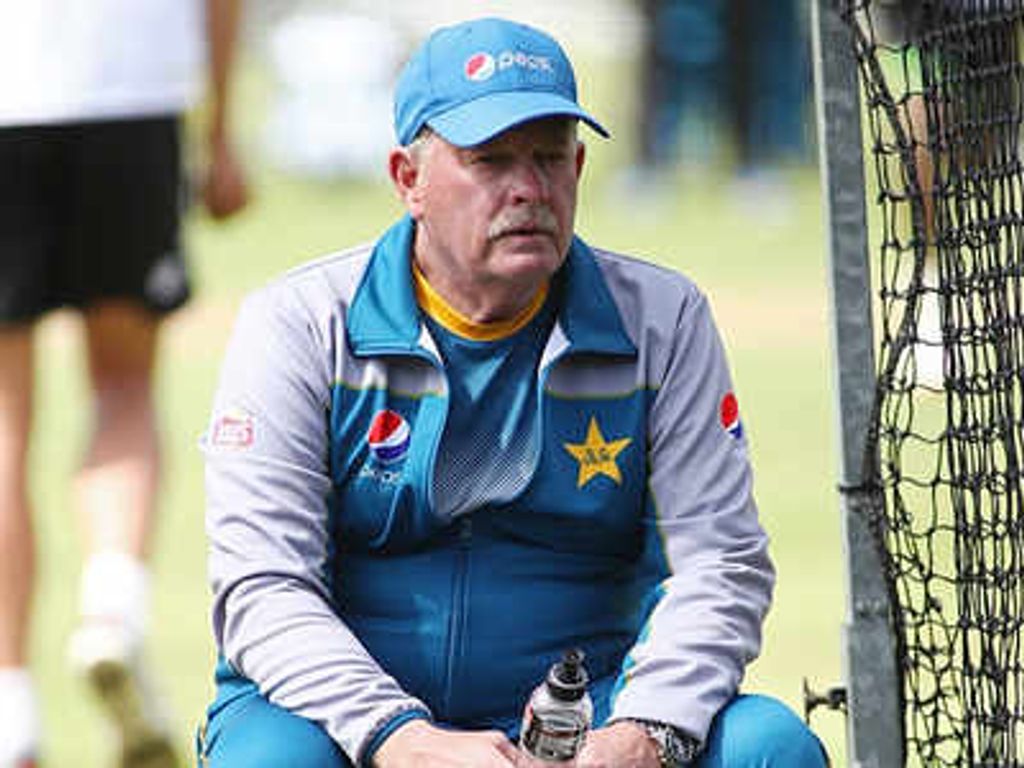 Steve Rixon has hit out at the PCB (Pakistan Cricket Board) for the disrespect shown to him during his tenure as Pakistan’s fielding coach.

A former Australia international, Rixon was brought into the Pakistan set-up in 2016 alongside head coach Mickey Arthur but decided not to renew his contract earlier this year.

Former Scotland coach Grant Bradburn has been appointed as Pakistan’s new fielding coach but the side has already shown a massive decline in their fielding standards as they shelved up to 13 catches in the recent Asia Cup where they failed to make the final.

Rixon was the man credited for Pakistan’s improved fielding, especially in white-ball cricket, as Arthur increased the focus on improving the level of players’ fitness over the last three years.

Now though Rixon has lashed out at the country’s cricket board for treating him badly, saying he was also not paid on time.

Rixon told ESPNcricinfo: “I never got paid on time. It’s disrespectful, and the disrespect came from the fact that nothing was paid on time to the subsidiary staff. Indecision was the other thing.

“Whenever something needed to be done, and my contract was one of those things, that took over five months to get clarified.

“They thought I’d just roll over and accept it right at the eleventh hour but I didn’t do that as I’d basically had enough of it at that stage. I’ve been involved with coaching for 30 years.

“I enjoy the game a huge amount and I never want to finish a job at cricket not enjoying it. And that’s what probably would have happened if I’d stayed on there.”

Rixon has given the thumbs up to Bradburn, a former New Zealand international cricketer, to help turn Pakistan’s fielding fortunes around.

The well-travelled Rixon was head coach of the Kiwis for three years before he left the job in 2000.

Speaking about Bradburn, Rixon said: “I think he’ll do a very good job, he’s a guy that has been from an era where fielding became a massive part of the way we train.

“When I was with NZ, all the provinces talked about the same philosophy of fielding and started to place emphasis on it.

“But they need to keep pushing those boys, and if they get that part right, I’m sure it’ll turn out okay.”