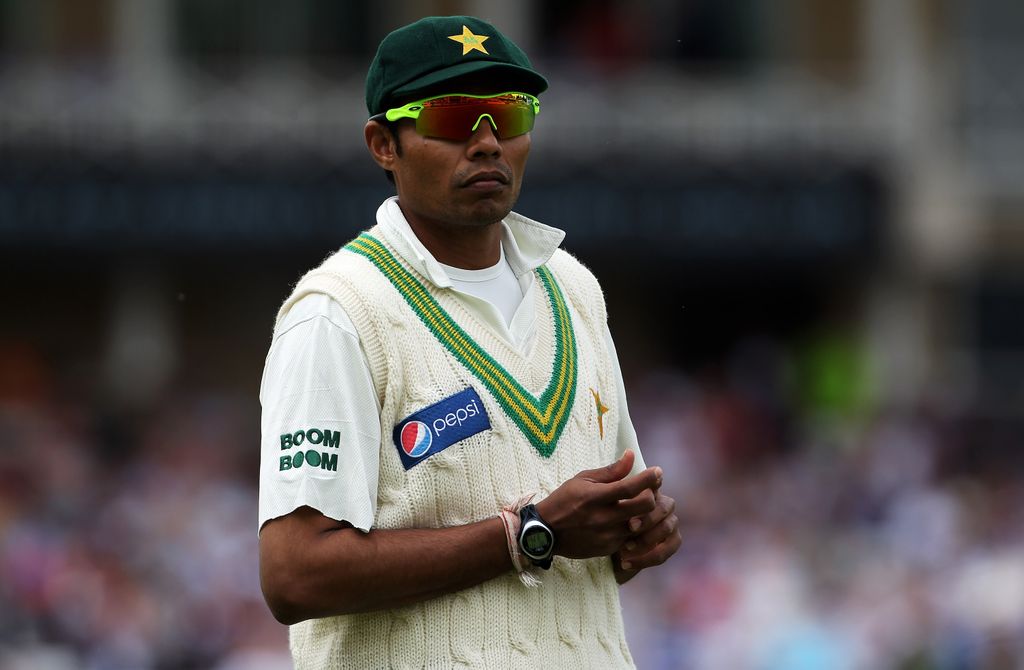 Now more than six years ago, Kaneria was banned for life by the ECB but always maintained his innocence.

Westfield had admitted to accepting £6000 in return for conceding a set number of runs off an over in a Pro40 match against Durham.

Only 23-year-old at the time, Westfield was jailed after pleading guilty to the charge of accepting or obtaining corrupt payments.

Kaneria was also arrested but the charges were dropped due to a lack of evidence.

The leg-spinner, who played 61 Tests and 18 ODIs, also confessed how he met bookie Anu Bhatt, who was already on the ICC’s radar for being a person involved in illegal betting.

Kaneria told Al Jazeera: “My name is Danish Kaneria and I admit that I was guilty of the two charges brought against me by the England and Wales Cricket Board in 2012.

“I have become strong enough to make this decision, because you cannot live a life with lies.

“In 2005 on a West Indies tour, my assistant manager introduced me to Anu Bhatt, because he was a Hindu and he was a cricket fan.

“Then we were on a India tour and over there, 2008 it was I think, Anu Bhatt invited the whole team for dinner, so me and my wife and other cricketers went to his house for the dinner.”

Kaneria also apologised to Westfield for getting him involved in corruption.

The former Pakistan player was an overseas player with county side Essex when he met Westfield.

Kaneria continued: “Mervyn used to tell me that he wants to become a rich cricketer. I was highly paid in Essex, and I was an international player at that time. And I was living a life, a very lavish life, so he also wanted to make money.

“I think he was targeted by Anu Bhatt and I think he fell into that temptation. Being an international cricketer and a senior cricketer, I should have taken it one step higher of telling Mervyn that this guy is suspicious.

“If the ECB and ICC and other bodies would give me a second chance I can help to educate young people in cricket, teach them that if you do wrong you are finished like me.”