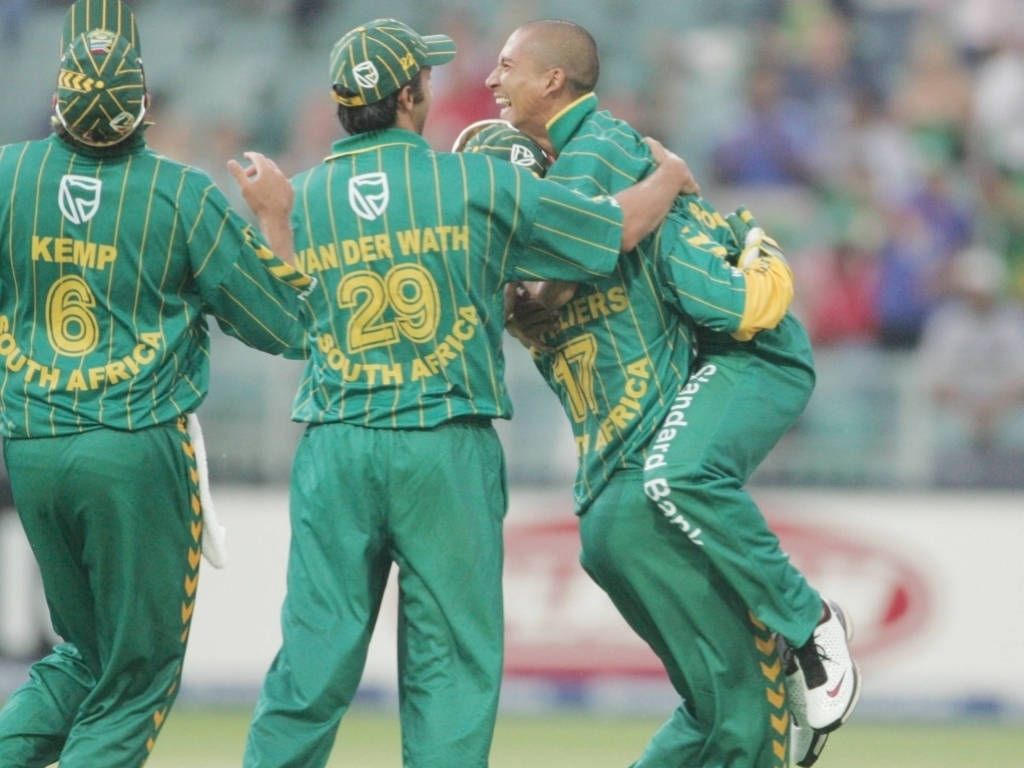 Cricket West Indies (CWI) have announced that former South Africa seamer Alfonso Thomas has been appointed as bowling coach of the Caribbean of the side.

Thomas only played one T20I for the Proteas, against Pakistan at the Wanderers in 2007, but made his name on the county scene in England where he played for several years at Somerset.

The now 41-year-old Thomas was a death bowling specialist in limited-overs cricket and also played in the IPL, BBL and the BPL, currently sitting ninth on the list of most successful T20 bowlers with 263 wickets to his name.

Thomas’ appointment is one of a number of changes in the coaching and management structures of Windies cricket.

Former Windies leg-spinner Rawl Lewis was named as team manager having worked as the operations manager for the successful World T20 campaign in 2016.

CWI director Jimmy Adams said: “We are focused on improving team performance, as well as broadening and deepening the coaching expertise in the region.

“We know we’ve got vital games and tournaments this year and we’re confident that these appointments will strengthen the Windies squads for this year and our future plans.”

The Windies will participate in the World Cup Qualifier tournament to be held in Zimbabwe next month.