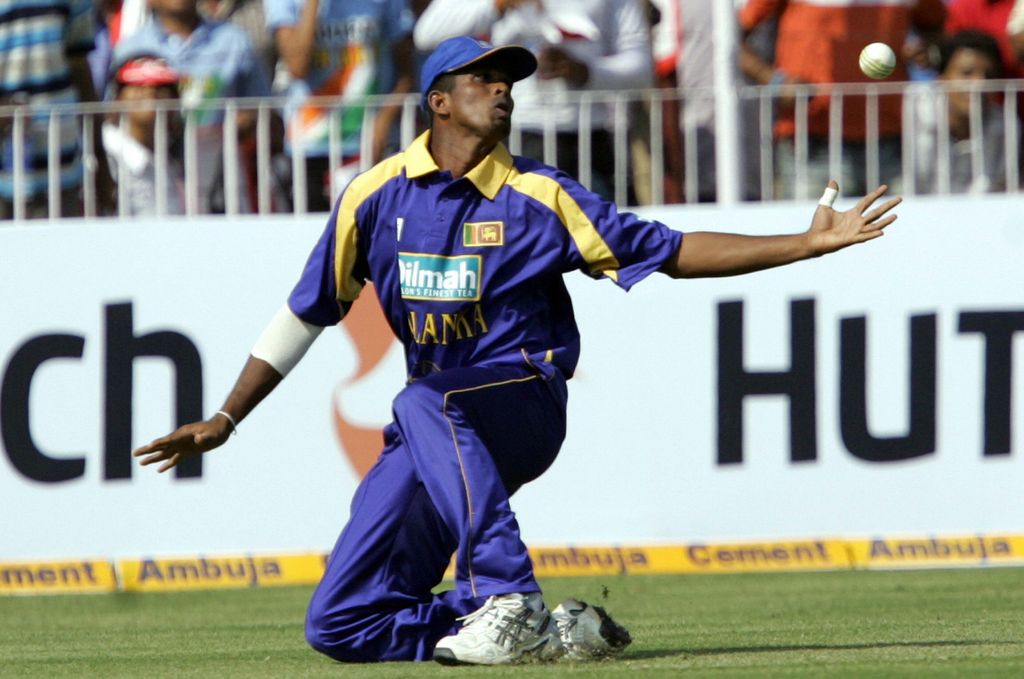 Former Sri Lanka seamer Dilhara Lokuhettige has been charged and suspended for corruption during the first edition of the T10 league held last year, the International Cricket Council (ICC) has confirmed.

The 38-year-old Lokuhettige, who has played in nine ODIs and two T20Is, has been charged with three counts of breaching the Emirates Cricket Board’s anti-corruption code.

The league, with six teams playing the newest ten-overs-a-side format, was held in Sharjah in 2018.

ALSO READ: Jayasuriya: I have always conducted myself with integrity

Jayasuriya and Zoysa were charged for matches relating to Sri Lanka national team.

The ICC explained in a statement the charges brought against Lokuhettige.

The governing body said in a release: “The charges relate to the T10 Cricket League and Lokuhettige has been provisionally suspended with immediate effect.”

ICC further said Lokuhettige was “party to an effort to fix or contrive or to otherwise influence improperly the result, progress, conduct, or other aspect(s) of a match and directly soliciting and inducing a player.”

He is also charged for failure to disclose the full details of any approaches or invitations.

Lokuhettige also featured in an Al-Jazeera documentary “Cricket’s Match Fixers” earlier this year in which he was talking to an undercover reporter about fixing a match.