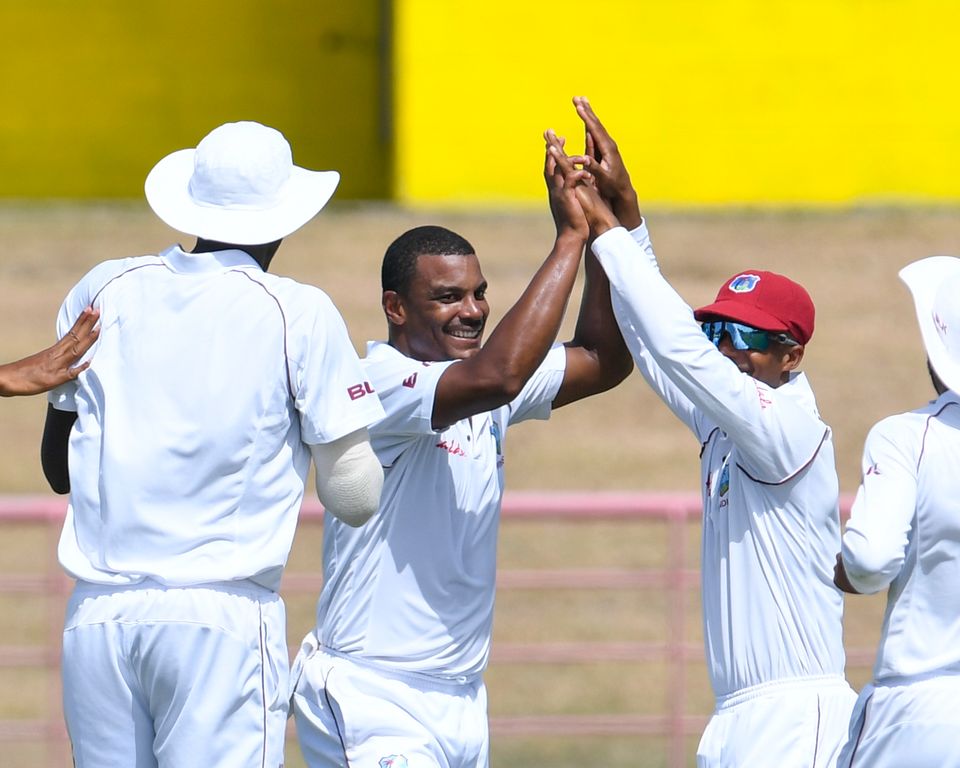 Gabriel, whop took his third fifer in Test cricket in the first innings, was again the lone hero for the Windies as he had figures of 6-57 in 19 overs with Kemar Roach (2-75) the other wicket-taker.

Starting the day on 34/1, Sri Lanka were quickly in trouble as they were reduced to 48/4 but skipper Dinesh Chandimal (39) and Mendis knuckled down for a partnership of 117.

Mendis and Roshen then added 34 before Gabriel got the wicket of the former when he edged back onto his stumps 13 short of his century.

Sri Lanka were still short of a reasonable target but Dickwella then combined with Roshen to put on 99 for the seventh wicket.

Gabriel then returned to dismiss both batsmen but the hosts were frustrated as Suranga Lakmal (7 not out) and Akila Dananjaya (16 not out) added an unbeaten 27 to take the teams to stumps.

It is all set up for an intriguing final day with all three results still possible.