Home Countries Kirsten: Australia will be ready to compete at the World Cup

Kirsten: Australia will be ready to compete at the World Cup 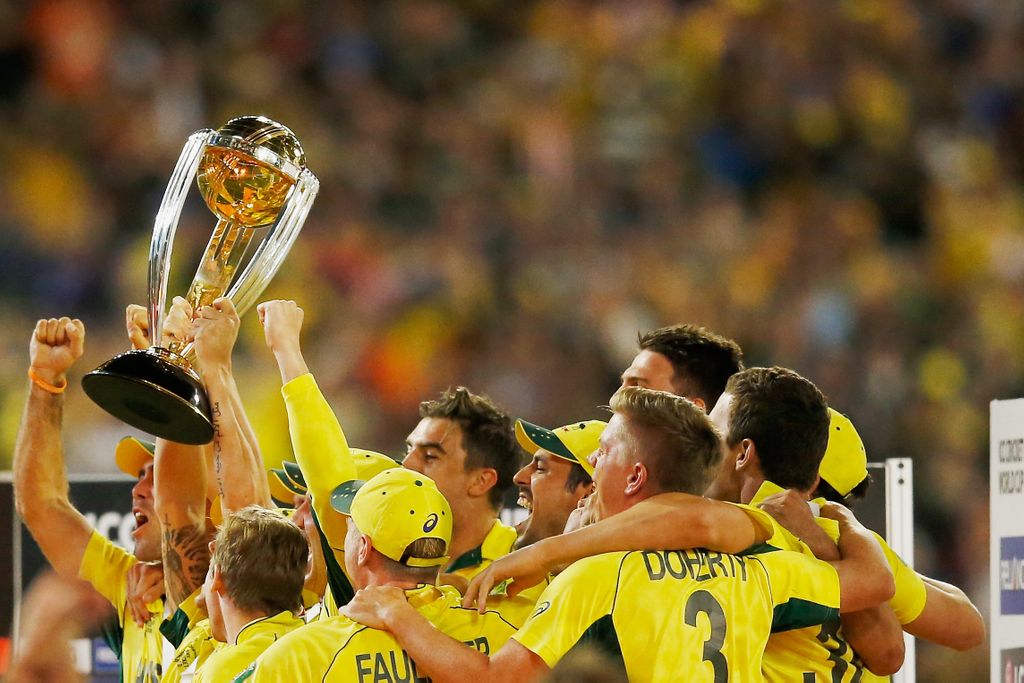 Former Proteas opening batsman Gary Kirsten feels Australia can still be major contenders at next year’s World Cup in the UK despite the ball-tampering scandal.

The Aussies recently appointed Justin Langer as head coach to replace Darren Lehmann, who resigned following a difficult tour to South Africa where Australian cricket was rocked with controversy.

Besides still looking for their best combinations in white-ball cricket, Australia will also be without their two best batsmen in Steve Smith and David Warner until just before the major tournament that starts on 30 May 2019.

Kirsten, who won the 2011 World Cup as head coach of India, believes the defending champions can never be written off at major tournaments despite the setbacks.

The former South Africa international told Reuters: “You can never count Australia out of any big tournament.

“They are the most consistent team across big tournaments and I am sure they will be ready to compete at the next World Cup.”

Kirsten also said hosts England and the Proteas will be major contenders at the showpiece event.

He continued: “All the teams have got closer and it really is open for any team to win the big tournaments.

“England are playing an aggressive and exciting brand of cricket and it has certainly put them in a great position to contend in all tournaments.

“South Africa has built a team where you have a number of match-winners. AB (de Villiers) is one of them and he will be doing all he can to make sure he contributes as he always does.”