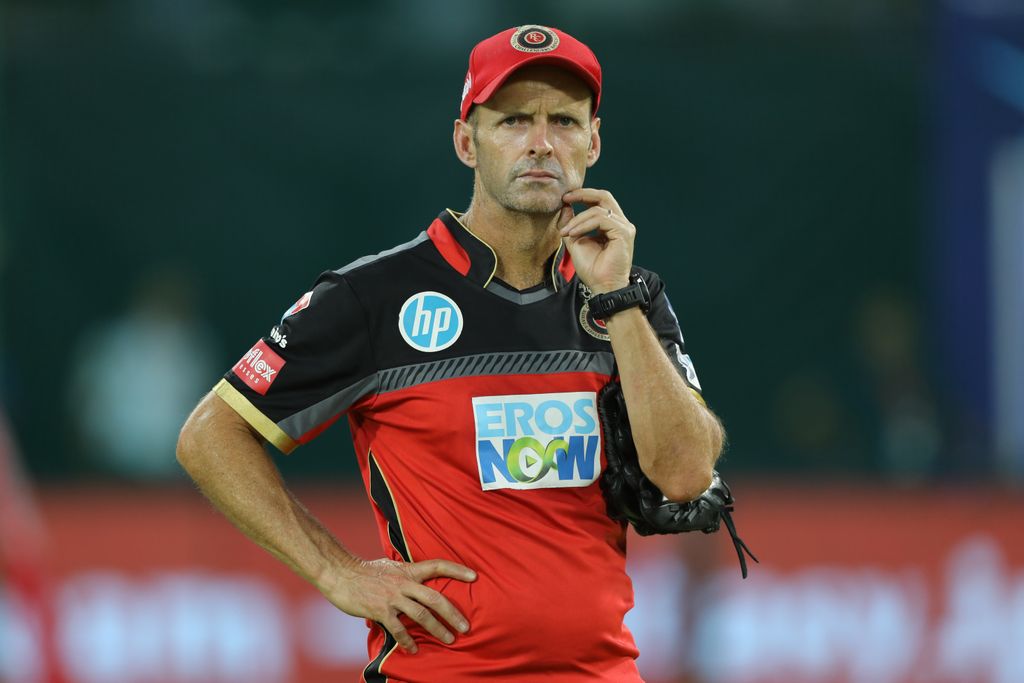 Bangladesh Cricket Board (BCB) president Nazmul Hassan have hired former India and South Africa coach Gary Kirsten as a consultant to help with picking a new mentor for the Tigers.

The Asian team have been without a permanent head coach since November last year when Chandika Hathurusingha quit to take over the same role with Sri Lanka.

Kirsten is expected to arrive in Dhaka after the IPL, where he is the batting coach of the Royal Challengers Bangalore, and go through the candidates for the next Bangladesh coach.

Hassan said: “[Kirsten] is making his observations about what kind of coach Bangladesh needs.

“He is speaking to me, the players and the coaching staff. We will match our list of coaches with his, after which we will finalise everything. It will be easier for us.

“We felt that it is best to consult with an expert before deciding on a coach. You will get to know something important by this month. Kirsten wants to know what type of coach we are seeking. He has already started working for us.”

Courtney Walsh has been acting as interim coach of the Tigers with Hassan saying that the former West Indies seamer will continue in his role for the three T20Is against Afghanistan next month.

Bangladesh hope to have a permanent head coach in place before the Tigers depart a full tour against the Windies in the Caribbean in July.

Hassan added: “It is impossible to have a head coach before the Afghanistan series. But we are hopeful that we will have appointed someone before the West Indies series.

“We nearly finalised someone but in the last minute he said that his family wasn’t agreeing with the move. So we cannot say anything until someone is here.”