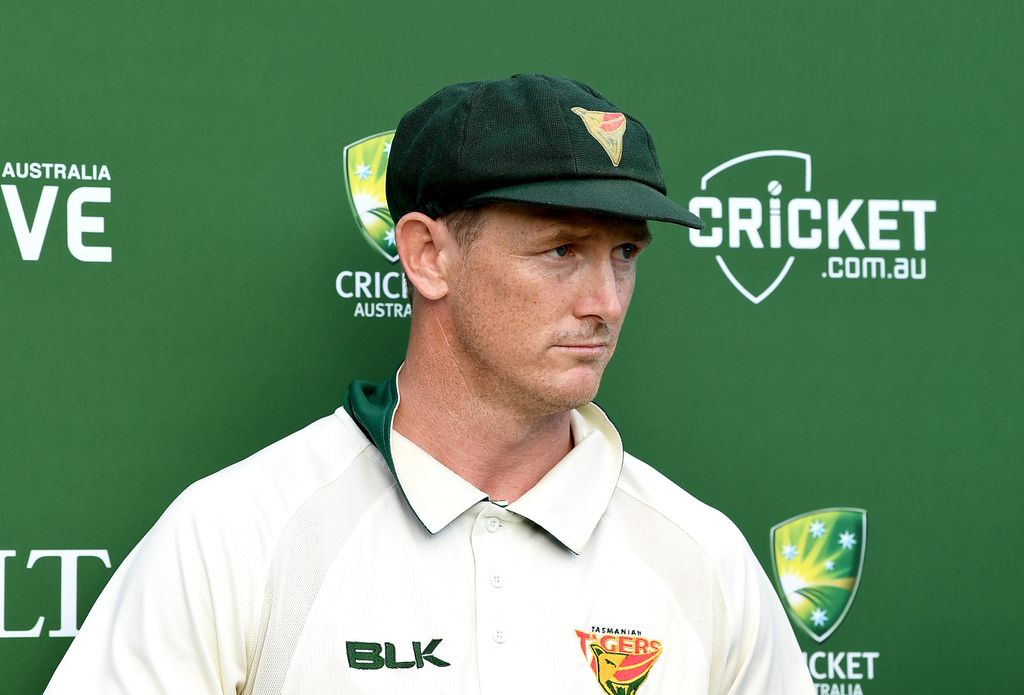 George Bailey has been chosen to lead Australia Prime Minister’s XI against the Proteas in a one-day game in Canberra on 31 October.

The Proteas will use the match as a warm-up for the three-match ODI against the Aussies that will start in Perth on 4 November.

The 36-year-old Bailey has captained his country at ODI and T20I level, and represented Australia at international level in all forms of the game, having played five Tests, 90 ODIs and 30 T20Is.

Bailey, who captains both Tasmania and the Hobart Hurricanes, is one of Australian cricket’s most respected leaders.

He has been involved in the game at domestic level for almost two decades, having made his List A debut in 2001-02 and his first-class debut for Tasmania in 2004.

Australia Prime Minister Scott Morrison said: “I am thrilled that George Bailey has been named captain of the PM’s XI.

“George is a world-class player with outstanding leadership credentials.

“He’s a role-model for young cricketers throughout Tasmania and right around the nation. I have no doubt he’ll be a great mentor to younger members in the team.

“I’m looking forward to working with him and Greg to finalise the squad of players to take on South Africa.”

“I’ve been fortunate enough to represent the Prime Minister’s XI on a couple of occasions during my career, and now to captain the team is a real privilege.

“Over the years, the match has provided an opportunity for some of Australia’s best emerging players to test their skills against a quality international side, and I’m sure this year will be no different.”