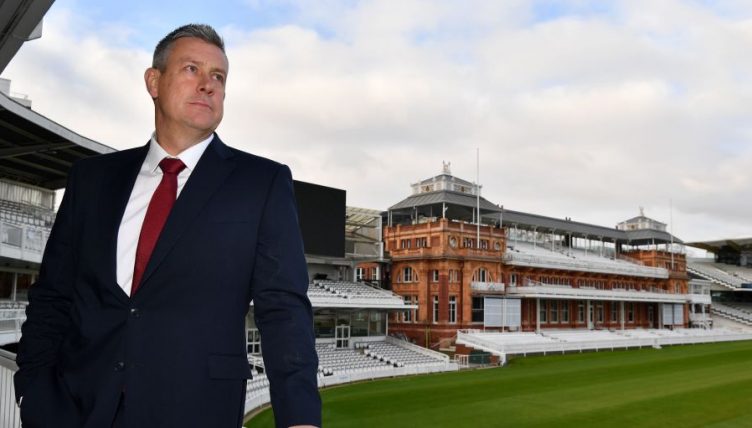 A Test victory on England’s tour of the West Indies could build vital momentum going into this summer’s Ashes series, according to Ashley Giles.

The West Indies has not been a happy hunting ground for England Test sides over the years with the touring side’s record there very, very bad indeed.

The Windies rolled the visitors over inside three days on their last trip to Bridgetown four years ago, sealing a 1-1 draw, and edged the 2009 series after blowing Andrew Strauss’ side away for 51 in the opening Test at Sabina Park.

However, captain Joe Root led England to a 4-1 home series success against India in September, and a first away series whitewash since 1963 against Sri Lanka in November, in a perfect build-up to the West Indies Test.

England face Australia in the Ashes this summer and Giles hopes Root’s side can keep building on their recent Test form.

“No one series is everything but we’ve created some good momentum recently and it’s important to keep that up, particularly leading into such an important summer,” Giles told Sky Sports.

“What we’ve got now is a good pool of players that we can pick from – a lot of adaptable, modern cricketers who can be flexible in their roles; we saw that in Sri Lanka in what was a fantastic series to win.

“Conditions will be different in the West Indies but actually the pitches might be quite similar to some of those in Sri Lanka.

“We’ve got a good selection panel, good coaches and very good leadership, so in terms of picking the team to go out and play on any given day we’ve got the right people in the right place.”