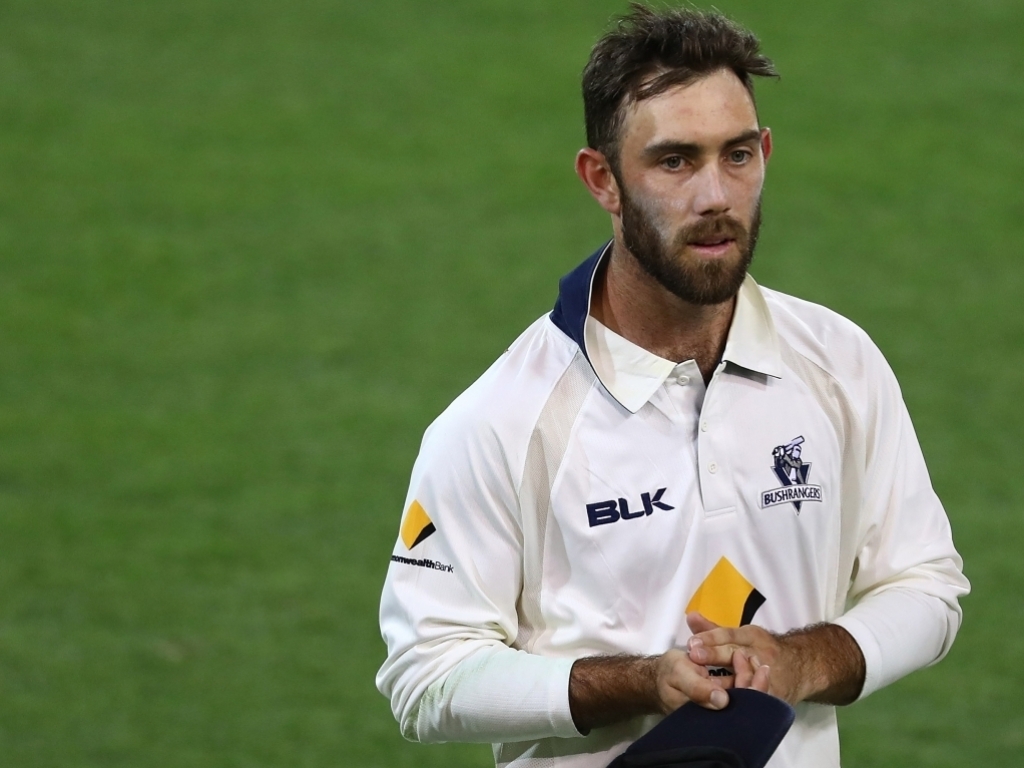 Glenn Maxwell says he understands why Mitchell Marsh was added to Australia’s squad ahead of the third Ashes Test, even though the Western Australia allrounder has not set the scene alight in the longest format.

Marsh was included in the home side’s 13-man squad for the upcoming Test in Perth, starting on 14 December, as the Aussies feel they could use a seam bowler who can also bat in the top six as they try to ease the burden on their three main fast bowlers.

Maxwell could feel aggrieved at being overlooked after he was called up as a stand-by batsman after Shaun Marsh had a back niggle before the first Test in Brisbane.

The Victoria player has been in cracking form in Sheffield Shield cricket this season, hitting scores of 45 not out, 278 and 96 in his last three games – the last of which came against Mitchell Marsh’s team, Western Australia, last week.

Mitch Marsh has already played 21 Tests, averaging 21.74 with the bat and 37.48 with the ball and failing to convince that he could be Australia’s allrounder in the longer version of the game.

Maxwell told Cricket Australia’s website: “I had dinner with him after day two of the Shield game (earlier this week). He seemed to be in a really good space and he’s hitting the ball really well.

“Watching him in the first innings he looked really solid (in making 43). Now that he’s back bowling, he’s always going to be pretty close to the mark of playing for Australia.

“He’s a medium pace allrounder and I’m an off-spinning allrounder; going to the WACA you probably don’t need that extra spinning option and you can completely understand why (selectors) would have gone that way.

“All I can do is wish him well, he’s a very good mate of mine. We’ve played in a lot of teams together and shared in a lot of success together. Hopefully he and his brother can go really well.”

The 29-year-old Maxwell, who has played seven Tests but is known as dasher in the shorter formats, is enjoying his most prolific first-class season to date and it is only at it’s half-way point.

The right-hander says he has worked on things like his training methods and some small technical issues and does not worry as much about international selection.

Maxwell said: “I think the best thing I did was update my philosophy on how I went about things with training, playing, the mental side of the game – making sure I’m controlling everything I can control.

“There’s no point worrying about things like selection, umpiring decisions, the wicket. It’s just making sure that everything I can do, I’m doing right.”