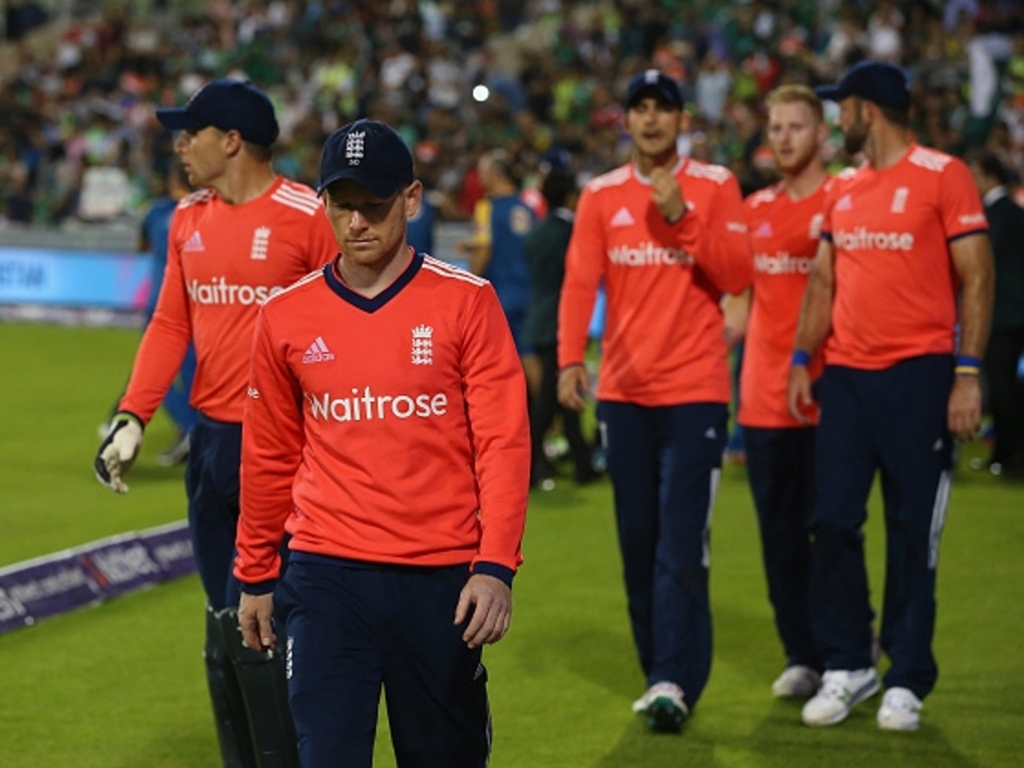 Graham Gooch believes Eoin Morgan could still have a future in the England set-up despite his decision to withdraw from the tour to Bangladesh.

The England and Wales Cricket Board announced Morgan’s decision on Sunday night, although the media had already latched on to the skipper’s withdrawal late last week after it became plain he would not be touring Bangladesh over fears for his safety.

Gooch told talkSPORT: “I don’t think (his career) is done.

“In this situation when you give your place up, someone else will come in. You give an opportunity and a chance to someone else.

“Eoin Morgan is an experienced international cricketer with a great record. But you don’t know what the future holds.”

While Gooch had a certain amount of sympathy for both Morgan and Alex Hales, he felt the pair had put their team-mates in a tough spot.

Gooch added: “It’s not a clear-cut decision because if people can’t concentrate on the cricket and keep their mind on the job, there’s no point having them there.

“You also can’t just cancel tours willy-nilly. Reg Dickason, who is a good friend of mine, is the security officer and I would trust what he has to say.

“It’s a personal decision but once one or two players start pulling out and your captain pulls out, it does make it awkward for the rest of the team and the authorities.”

Concerns about the tour were raised after militants attacked a Dhaka cafe in July resulting in the loss of 29 lives.

Gooch is no stranger to security concerns having visited Sri Lanka during the height of the 26-year civil war on the island.

Gooch recounted: “Just after I finished playing in 1997, I managed the England A team tour to Kenya and Sri Lanka.

“We had some bombs go off in Kandy and a lot of the team weren’t keen on staying, but we managed to talk them round and moved all the fixtures down to Galle in the south of the island. We moved them out of Colombo and Kandy and the tour went off okay.

“But it’s a dangerous world we live in, whether you’re in Europe, Asia or anywhere, and you can’t force anyone to go.”

Wicketkeeper batsman Jos Buttler will skipper England in place of Morgan, with Gooch pointing out the dual roles can be taxing: “Jos Buttler keeping wicket and captaining, that’s quite a tall order.

“But he’s a good cricketer and in one-day terms nowadays is quite experienced.”

It is unclear at this stage if Jonny Bairstow will be given the gloves to lighten Buttler’s load with the Yorkshire keeper seen as Morgan’s natural replacement in the starting XI.