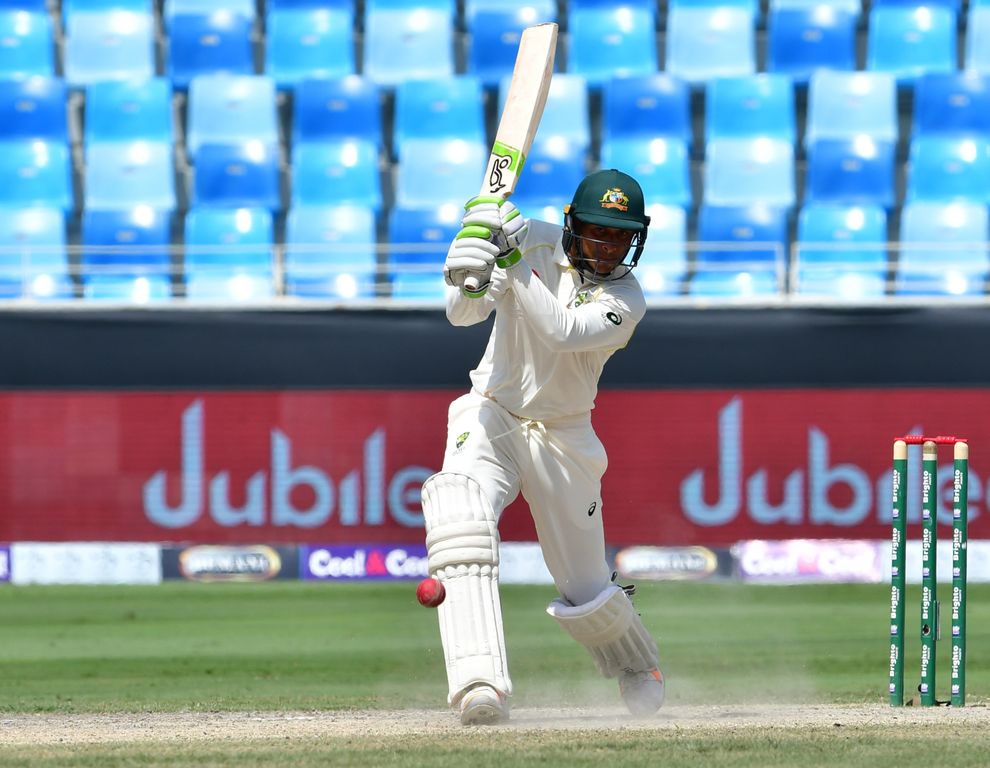 Khawaja’s batted for 524 minutes, the second-longest fourth innings in the history of all Tests, to help the Aussies save the first Test against Pakistan in Dubai.

There has been decline in the number of centuries scored in the last few season’s in the Sheffield Shield, Australia first-class competition, with only 44 hundreds struck last season.

Over the past 25 years, there have been only seven seasons with fewer than 50 hundreds in the Sheffield Shield, and six of those have come in the past eight summers with the introduction of T20 having an impact on batting for long periods in red-ball cricket.

Hick, a former England Test player who scored 136 first-class tons, says Australia coach Justin Langer’s message to Australia’s domestic cricketers is to bat big and they will be considered for selection.

In quotes published on ESPNCricinfo, Hick said: “The message JL has been saying is get runs or get wickets to get picked. You’re wanting to see that hunger in state land, see players starting to convert hundreds now.

“Over the next year or so, we may be able to look at the Shield stats and see. Last season, I think there was only 44 hundreds scored; this next season, it might be 50 or 55, as it has been in the past.

“Whatever cricket you’re playing, as a batter you deal in hundreds, in any form of the game, especially in Test cricket.

“You want to be able to bat for five or six hours, and it takes a lot of different ingredients. So do that and then you put your name in the hat.”

Hick also said players are wasting opportunities to spend time in the middle as they know they will get another innings in another format not long after.

The only way to learn to bat long and not give your wicket away, according to Hick, is out in the middle. 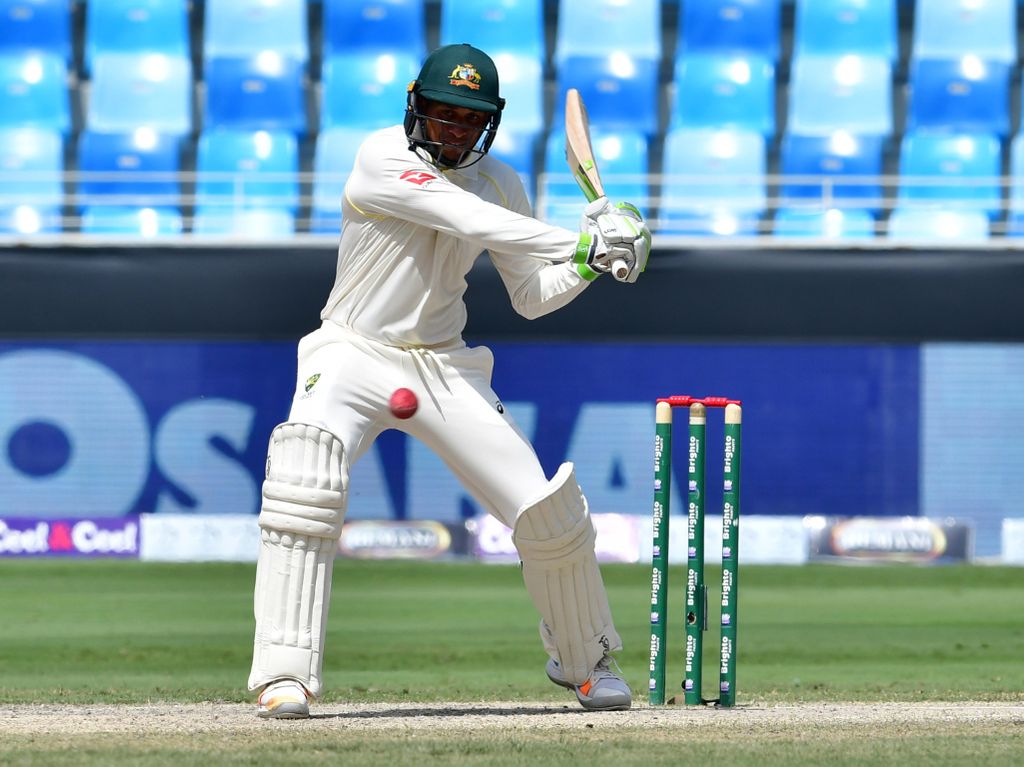 The former England batsman said: “Try and learn how your length of innings ebbs and flows through the day. If you don’t do that there, try to do it in Test cricket for the first time under that pressure, and in that environment like Uzzie (Khawaja) did, it’s just not going to happen.

“There is a difference, and maybe opportunities are wasted at times, with the way players are playing a far more attacking, aggressive game these days, that’s different to maybe 10 years ago.”

Hick will hope Australia takes the momentum of the heroic draw from Dubai into the second and final Test of the series that starts in Abu Dhabi on Tuesday.