Home Countries Smith: Kohli needs someone who can challenge him

Smith: Kohli needs someone who can challenge him 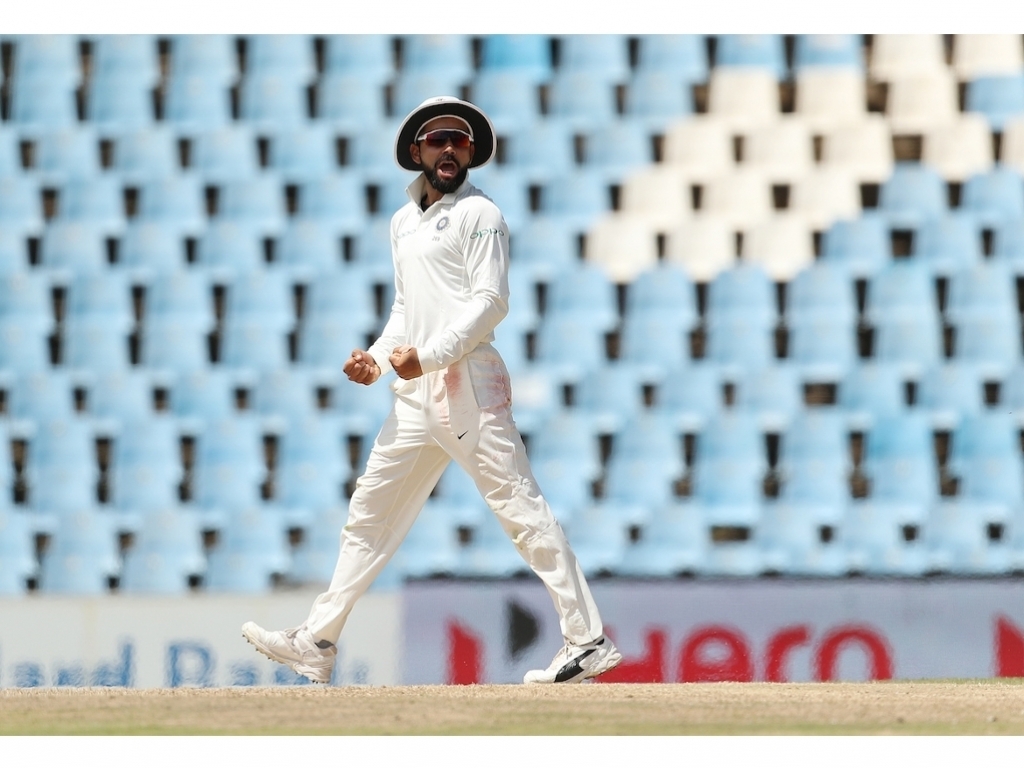 Former South Africa captain Graeme Smith believes India skipper Virat Kohli will grow as a leader if he has someone in the management that will challenge his decisions.

It was widely reported that Anil Kumble lost his job as India coach in June last year because his relationship with Kohli became ‘untenable”.

Ravi Shastri was then appointed to mentor the side with Kohli playing a big role in the former national team allrounder getting the job as the two get along well but Smith is of the opinion that Kohli needs someone with different ideas.

ALSO READ: Shastri: We looked like the number one team

Speaking at a breakfast organised by Supersport ahead of the third Test, Smith said: “When I look at Virat, I think he needs someone in the support staff who can constructively challenge him and help him grow.

“He has all the capabilities tactically, he knows his own game, he sets the standard in the field for everyone else.

“I think if he had a really constructive person in his environment, who could talk to him, make him think, maybe even challenge him with some different ideas, in a constructive way, not an angry or aggressive way, but make him think, open his eyes to other possibilities, that would make him a really good leader.”

The former Proteas opener also said Kohli’s high intensity and negative reactions to team-mates mistakes is not good for the team environment.

Kohli has been seen hitting his pads with his bat if another batsman loses his wicket and is also given glares when others drop a catch or mis-fields.

Smith continued: “We all know he’s an outstanding player, his intensity really benefits his own personal game, he loves that confrontation, that intensity brings the best out of him.

“Sometimes as a leader you’ve got to consider how you impact the others in the environment, that’s an area of his leadership that he needs to grow.

“You can see, he’s often at his players. He’s very aware, he’s focus on the game is on, sweeping or mid-on.

“[But] often his reaction to situations… I think that can sometimes impact on your team negatively. We all know how powerful Virat Kohli is in world cricket, in Indian cricket.

“For him, he’s built this aura and for him maybe to find a level where he can connect with all his players, to get to a level where can get the Indian team to be as successful as he is, that’s something that he, when I watch him, is grappling with.”

India have already lost the three-match Test series in South Africa with the final game starting in Johannesburg on Wednesday.