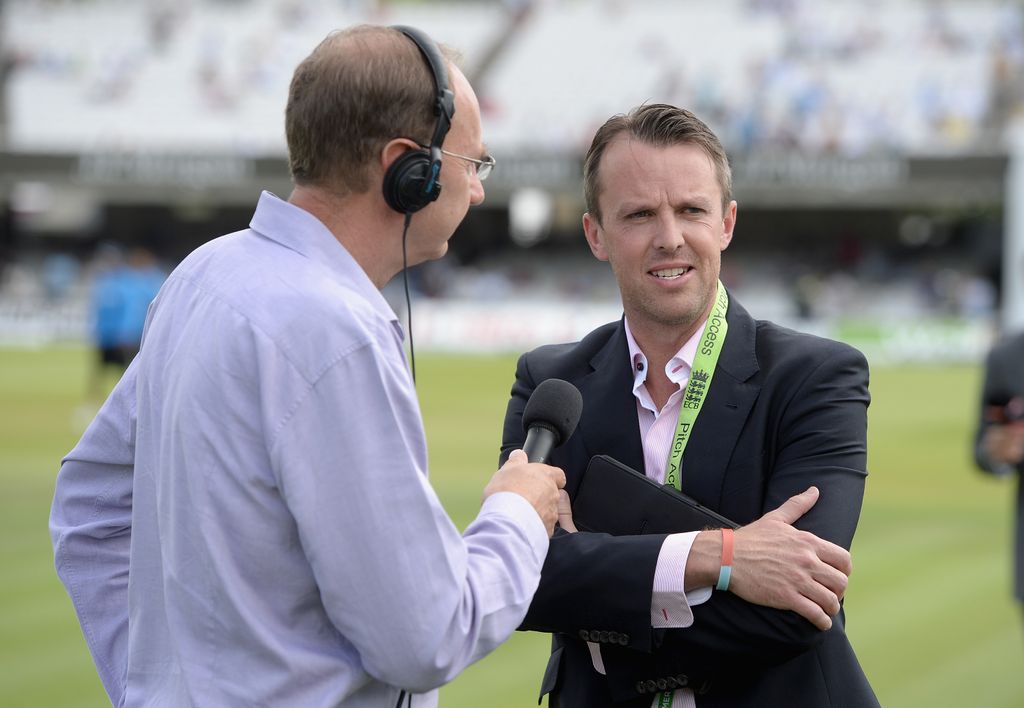 Former England spinner Graeme Swann believes the ECB’s new Hundred tournament was invented to fit the TV schedule and not to attract a new audience to the game.

ECB chairman Colin Graves and director of cricket Andrew Strauss has come out and said the new format, which will consist of 15 six-ball overs and one 10-ball over, will attract a younger audience to the game.

Swann, who took 255 wickets in 60 Tests, also refutes the ECB’s claim that kids don’t like the current formats of the sport.

ALSO READ: Grumpy old Graves risking it all as he presses ahead with Hundred fiasco

The former off-spinner said on ESPNcricinfo: “It will be exactly the same as T20 cricket if they get the world’s best players in it.

“There’s the thing that Colin Graves is barking on about: ‘It’s because kids don’t like cricket.’ They do, Colin. Turn up at my cricket club where I take my son on a Friday night – there’s 150 kids every week.

“[Hundred-ball cricket] is being done very blatantly to fit the TV [schedules], since there is only a small window to get the game on, so they’ve tried to squeeze it in.”

The now 39-year-old Swann feels cricket is trying to compete with football for TV coverage and that is what tempted the ECB to propose the Hundred format, to make sure that game finished within three hours.

The new domestic tournament is set to start in 2020 but the ECB have yet to reveal any other details.

Swann continued: “It’s because of the TV rights. We need to get participation and need to get it on TV, so they are ready to given them small time slots, like they do for football games. So they want to squeeze it in to 100 balls [for these reasons].

“But then to insult people’s intelligence by claiming that it’s something else? That’s why there’s uproar at the moment.”