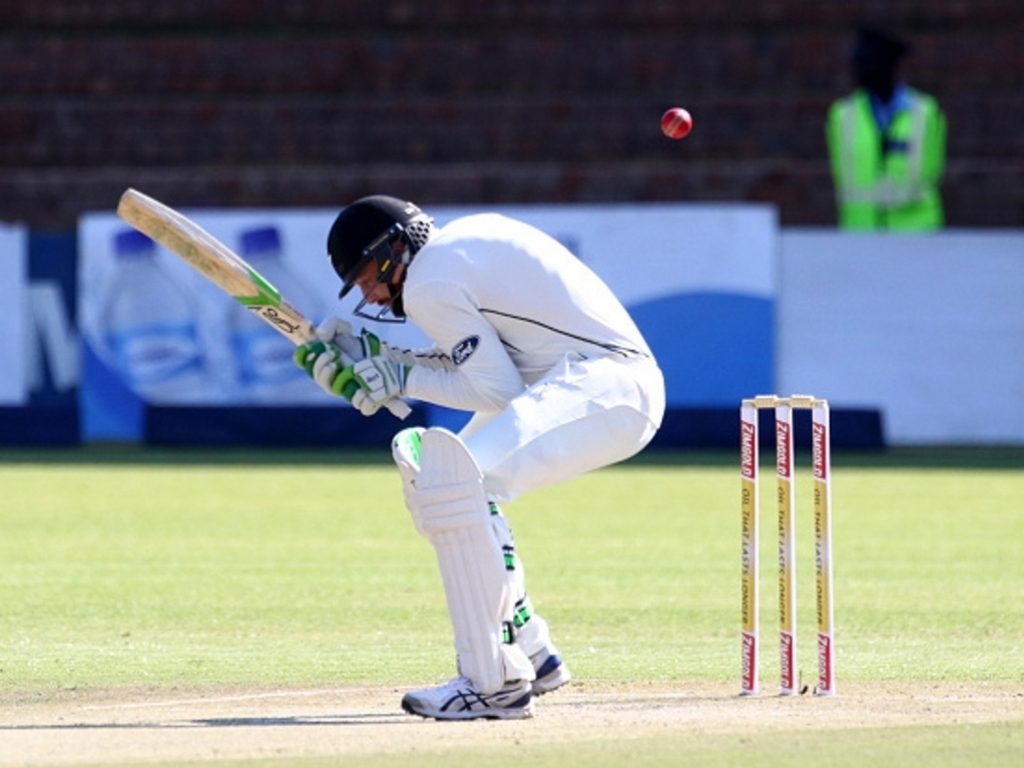 Doug Bracewell, Martin Guptill, Jeetan Patel, Luke Ronchi and Ish Sodhi are the five players from the recent tour of india to drop out of the squad.

Astle returns having played one Test in 2012 against Sri Lanka, while also appearing in two Twenty20s last summer against Pakistan.

De Grandhomme is yet to play a Test, but played in both short formats in 2012, while Raval toured with the Test team to Zimbabwe and South Africa, but is yet to feature for the Black Caps in any format.

Larsen said: “Todd’s been incredibly consistent at the domestic level, having been one of the top four wicket takers in the Plunket Shield for the past threes seasons.

“His bowling has continued to improve and he’s also shown impressive form with the bat, so Todd provides a similar skill set to Mitchell Santner in his absence.

“Since Colin returned from injury last season, he’s made a number of key contributions with bat and ball. He’s made an impressive start to the current Plunket Shield season and he provides us with another strong allrounder option.”

Larsen admitted there had been a number of difficult decisions that had to be made.

He added:  “There were a number of tough calls and when naming a squad of 13 it’s a challenge to make sure we get the balance right.

“Jeet has been in the picture for a while now and he benefitted from spending time in the environment during the tour of Africa. His form in recent seasons has been excellent and the opportunity for Jeet to begin his international career in familiar conditions will be important.

“Luke, Martin, Doug miss out this series, but we know that they and the others who miss out will continue to work hard on their game and get the chance to continue staking a claim in the domestic competition.”

Six players were not considered due to injury, those being Mitchell Santner, Mark Craig, Adam Milne, Mitchell McClenaghan, Colin Munro, and George Worker. Corey Anderson was also not in contention, as he continues to work on building up his bowling work load.

Todd Astle and Colin de Grandhomme come out of the NZ A squad to face Pakistan in Nelson beginning tomorrow, with Kyle Jamieson and Luke Woodcock to be their replacements.