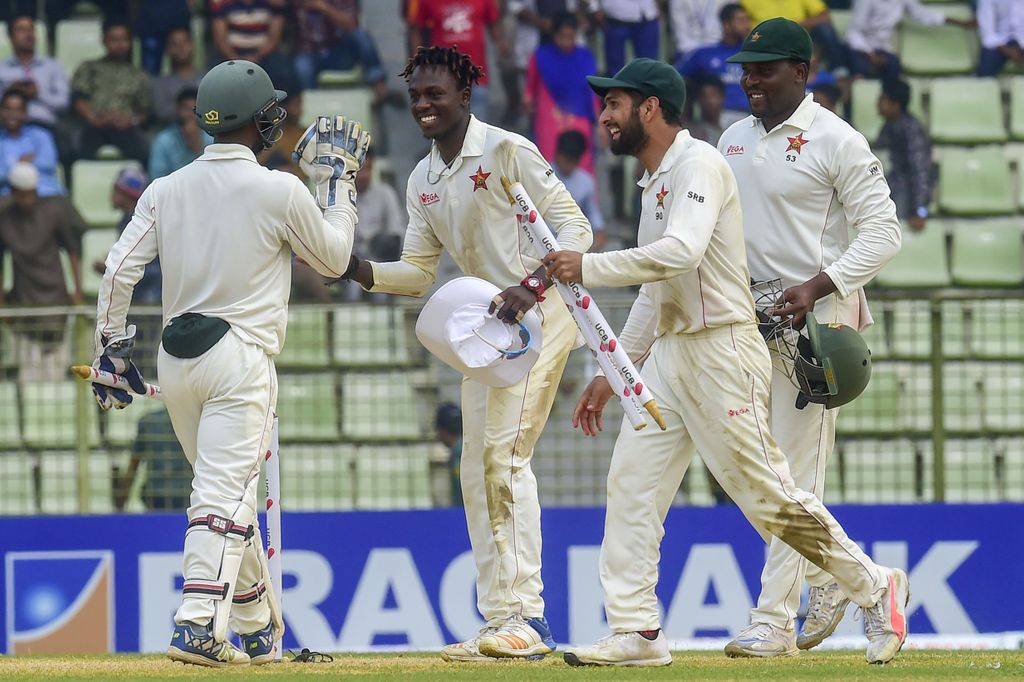 Zimbabwe captain Hamilton Masakadza has hailed his side’s terrific 151-run victory over Bangladesh in the first Test, describing it as a “special and proud moment”.

Not only was it his first win across all formats since he was appointed captain earlier this year, this was also Zimbabwe’s first Test victory in five years and the first one abroad since November 2001, when they beat Bangladesh in Chittagong by eight wickets.

The victory in Sylhet is also Zimbabwe’s 12th Test win overall and only the third abroad.

Opening batsman Masakadaza, who scored 52 and 48 in the match, said: “I am absolutely thrilled as this is my first victory as captain and first Test victory away from home as well.

“This is a really proud and special moment for me, the team and our nation. I am really excited and really chuffed for the boys – they have worked hard and they deserve this one.”

Before the series, Zimbabwe had come close but still failed to cross the line in some of their limited-overs matches South Africa and Bangladesh. 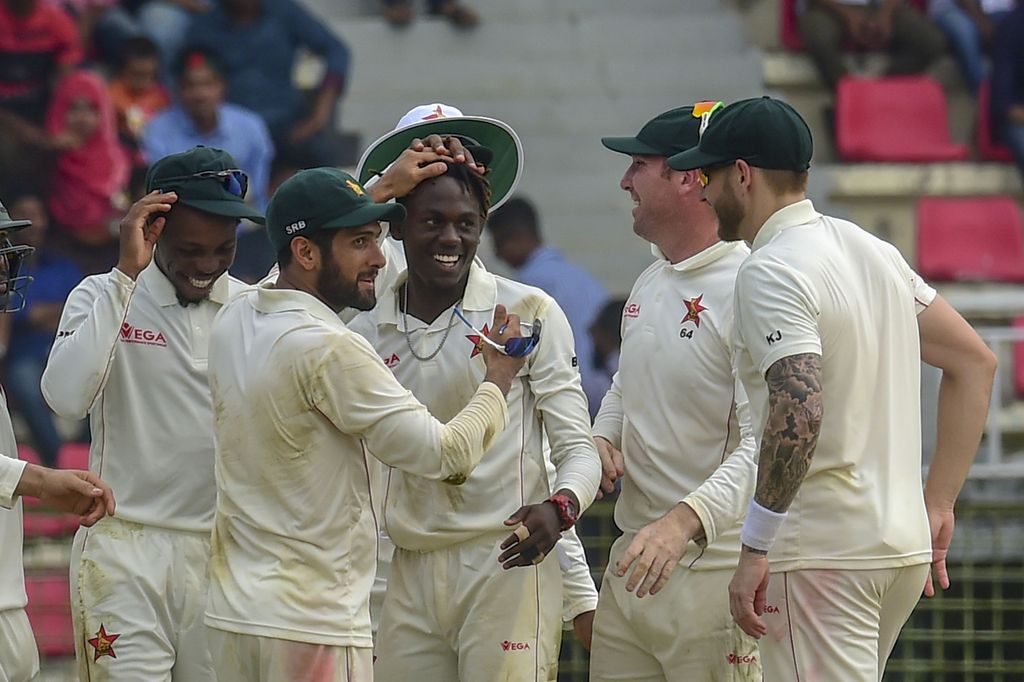 “I felt it had been a long time coming, thought we have been due, we have been getting ourselves into good positions ever since the South Africa tour, even in the one-day series here, but just not carrying on,” Masakadza said.

“But I felt the guys stuck to their task well this time round and really finished off the game which is what we have been failing to do. We got ourselves into a good position again but we pulled through this time.”

The second and final Test of the series starts in Dhaka on Sunday.