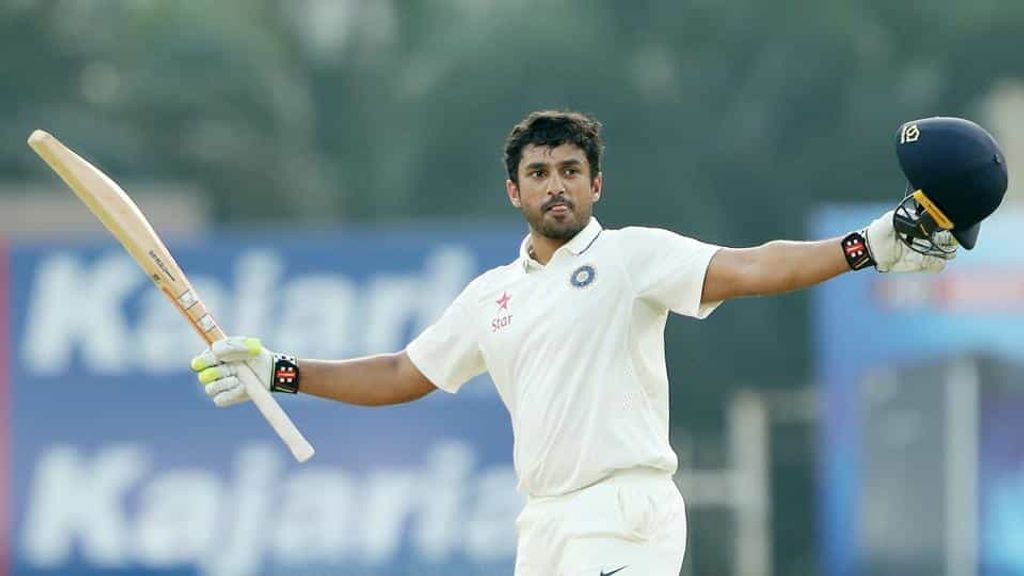 Harbhajan Singh has criticised the Indian selectors for the omission of batsman Karun Nair from the squad for the upcoming Test series against West Indies.

Nair was dropped from the 15-man squad for the two Test against the Windies despite not playing at all in the recent series defeat in England.

To compound matters, India gave a debut to Hanuma Vihari in the final Test at the Oval despite him only joining the squad as a replacement during the series.

Nair scored a triple century in only his third Test, against England, in 2016 but has only played three more games in the longest format in the last two years with a highest score of 26.

ALSO READ: Nair wants to let his bat do the talking

Harbhajan told PTI: “This is a mystery that needs to be solved. How can a person sitting on the bench for three months become so bad that he is not good enough to remain in the squad?

“Trust me, I am at pains to understand the thinking of this selection committee and the parameters that they are using for selecting national squads.

“I find different set of rules for different players. There are some who are given a long rope to succeed while for select others they don’t even get one chance to fail. That is not fair.

“What if Hanuma Vihari fails in two Test matches against West Indies? Though I would never wish something like that for any player. I wish him [Vihari] all the very best.

“But [if Vihari is not able to deliver] you will go back to Nair but will he be battle-ready with confidence for Australia tour [at the end of 2018]?”

Batsmen Prithvi Shaw and Mayank Agarwal were chosen in India’s squad and are in line to make to make their Test debuts against the Windies.

The first Test starts in Rajkot on Thursday.