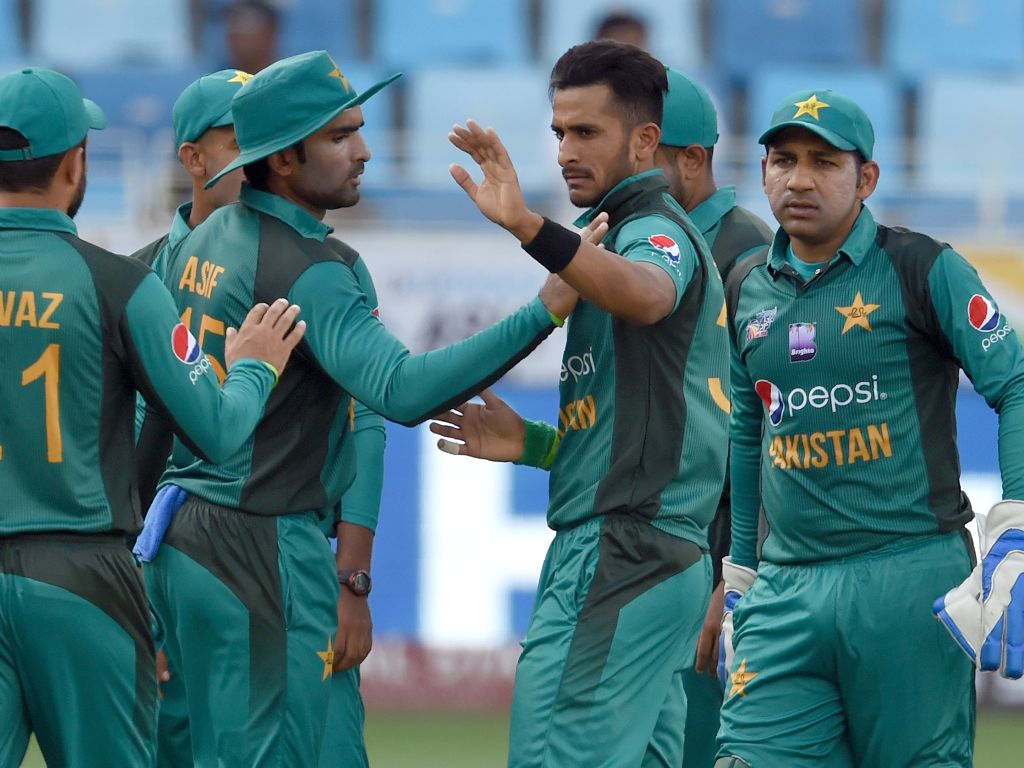 Pakistan fast bowler Hasan Ali, and Afghanistan duo of Asghar Afghan and Rashid Khan have all been fined 15 per cent of their match fees.

They have also received one demerit point each for breaching Level 1 of the ICC Code of Conduct in separate incidents during their Asia Cup match in Abu Dhabi on Friday.

Hasan and Asghar were found guilty of breaching Article 2.1.1 of the ICC code of Conduct for Players and Player Support Personnel, which relates to “conduct that is contrary to the spirit of the game”, while Rashid was found to have violated Article 2.1.7, which deals with “using language, actions or gestures which disparage or which could provoke an aggressive reaction from a batsman upon his/her dismissal during an International Match.”

While Hasan and Rashid have received demerit points for the first time, it is the second occasion that Asghar has been handed a demerit point within a 24-month period.

In February 2017, Asghar received a reprimand and one demerit point for showing dissent against an umpire’s decision in an ODI against Zimbabwe. As such, he now has two demerit points.

The incident involving Hasan happened in the 33rd over of Afghanistan’s innings when he threatened to throw the ball towards striker Hashmatullah Shahidi after fielding off his own bowling.

As regards the incident involving Asghar, the Afghanistan captain brushed his shoulder with the bowler Hasan in the 37th over as he passed him while taking a run.

Rashid was charged and fined for giving a sendoff to Asif Ali in the 47th over of Pakistan’s innings by holding up a finger and staring at the batsman, an action that could have provoked an aggressive reaction from the departing batsman.

After the match, all the three players pleaded guilty to the offences and accepted the sanctions proposed by Andy Pycroft of the Emirates Elite Panel of ICC Match Referees and, as such, there was no need for a formal hearing.