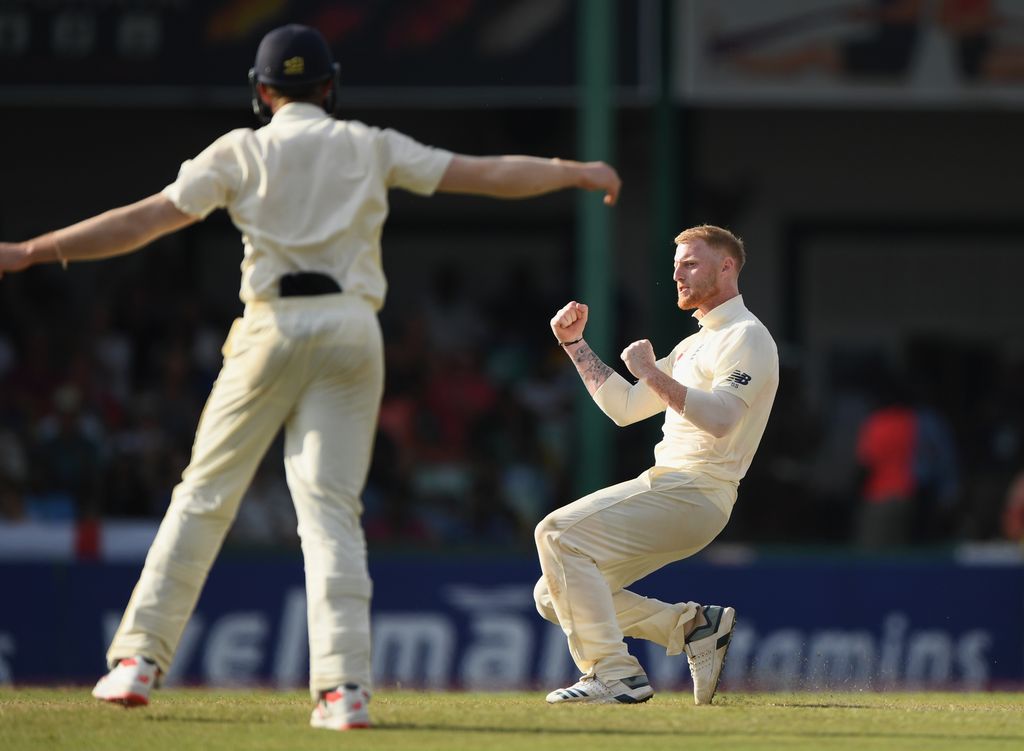 Despite the one-sided nature of the scoreline, Sri Lanka battled hard and besides the first Test where they lost by 211 runs, the hosts lost the next two matches by 57 and 42 runs respectively and were will in both those contests.

Hathurusingha admitted that Sri Lanka had “issues” to sort out, especially in the batting department, but he gave credit to England for playing the “tough situations well.”

Stokes scored 187 runs at an average of 31.16 in the three games but it was his contributions in the field and with the ball that stood out for Hathurusingha.

The Sri Lanka mentor said: “I thought it was a very closely fought series especially the last two games.

“The difference between the two teams was very little. I thought England handled tough situations well.

“Ben Stokes was the difference in the last two games, I thought. Other than the first Test, I thought we fought hard in the second and third games.

“A few issues we have to sort out, no doubt. While batting, we took some wrong options and that is the reason why we lost. Had certain things gone our way, the result could have been different.”

England’s three frontline spinners accounted for 48 of the 60 wickets to fall in the series but Stokes affected a crucial run-out of Dimuth Karunaratne in the first innings of the second Test in Pallekelle.

The Durham player also showed his huge stamina as he delivered a furious 10-over spell of hostile bowling in sapping heat either side of tea on the second day of the final Test so the slow-bowlers could be rotated from the other end.

Hathurusingha continued: “When things were going our way, Stokes was brilliant with the ball and on the field.

“He took the game away from us in both games. When we were 173 for one in the first innings here, again England took the initiative away from us.”