Home Countries Hazlewood comes out to bat for Bancroft

Hazlewood comes out to bat for Bancroft 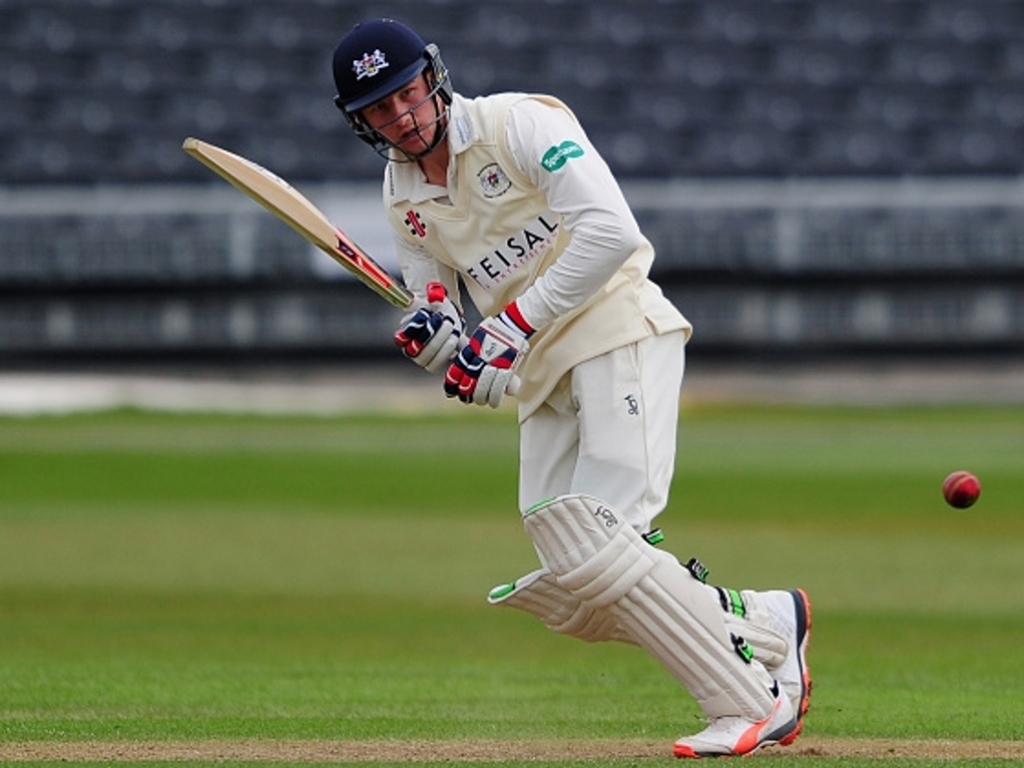 The right-handed wicketkeeper batsman has averaged over 45 in both of his last two domestic first class seasons and scored a big hundred in India with Australia A.

Hazlewood bowled at Bancroft during his 56 off 60 balls against NSW on Wednesday in the Matador Cup and was impressed.

“I haven’t seen much of him through the tournament but, today (Wednesday), he definitely batted really well.

“He was obviously pretty close (to playing a Test) when we were going to tour Bangladesh and got put on the backburner a bit.

“But he’s definitely someone that would go well in Australian colours.”

A highly rated player of spin Bancroft has made one appearance for Australia but was limited to what barely qualified as a cameo as he spent two balls at the non-strikers end in the World T20 in India.

Bancroft is seen as somebody who could do well in India later this season with Steve Waugh already backing the young opener for a Test debut against South Africa at the WACA.

When asked if he believed Bancroft was ready for a Test debut, Hazlewood said: “I think so.

“He’s had a good couple of Shield seasons.

“He scores a lot of runs and puts a high value on his wicket, so he’s a good young player.”