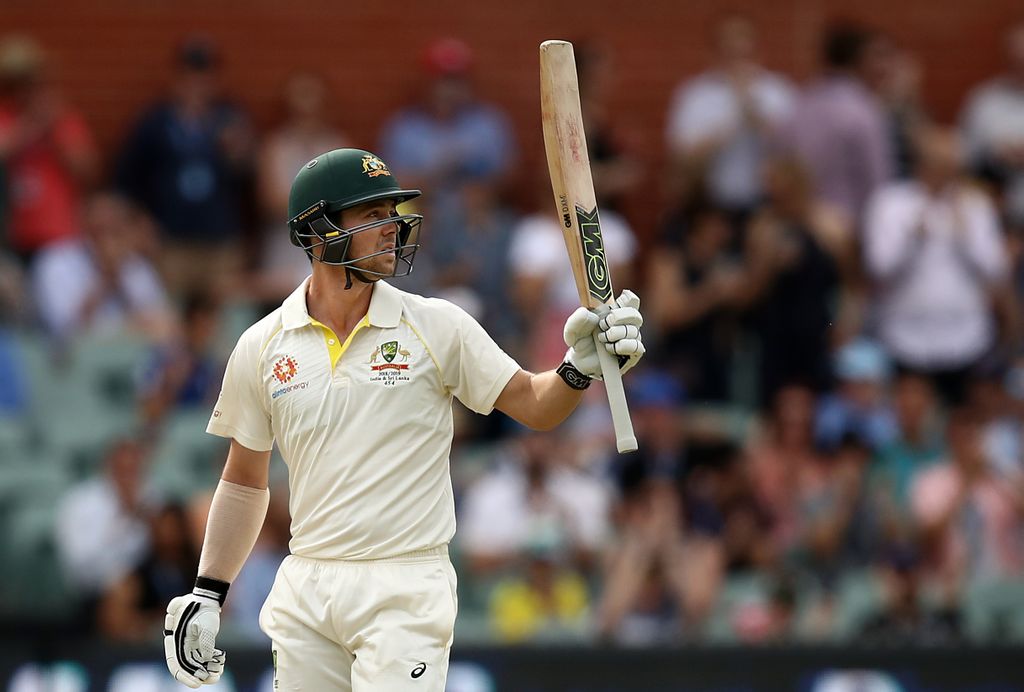 India’s bowlers did some serious damage but Australia batsman Travis Head has just about kept his side afloat after two days of the first Test in Adelaide.

The 24-year-old Head is playing only in his third Test and his first at his home ground and dug deep to keep the Aussies in the game with wickets tumbling around him.

Spinner Ravi Ashwin was the chief destroyer for India with 3-50 in 33 overs while seamers Ishant Sharma and Jasprit Bumrah took two wickets each.

Australia were in trouble at 127/6 with debutant opener Marcus Harris (26), Usman Khawaja (28) and Peter Handscomb all making starts but failing to kick on.

Head found some support from number eight Pat Cummins as the duo added 50 for the seventh wicket with Cummins intent on occupying the crease with his score of 10 coming off 47 deliveries.

Cummins though fell LBW to Bumrah with Head and Mitchell Starc (8 not out) taking the home side to stumps, still facing a deficit of 59 runs.