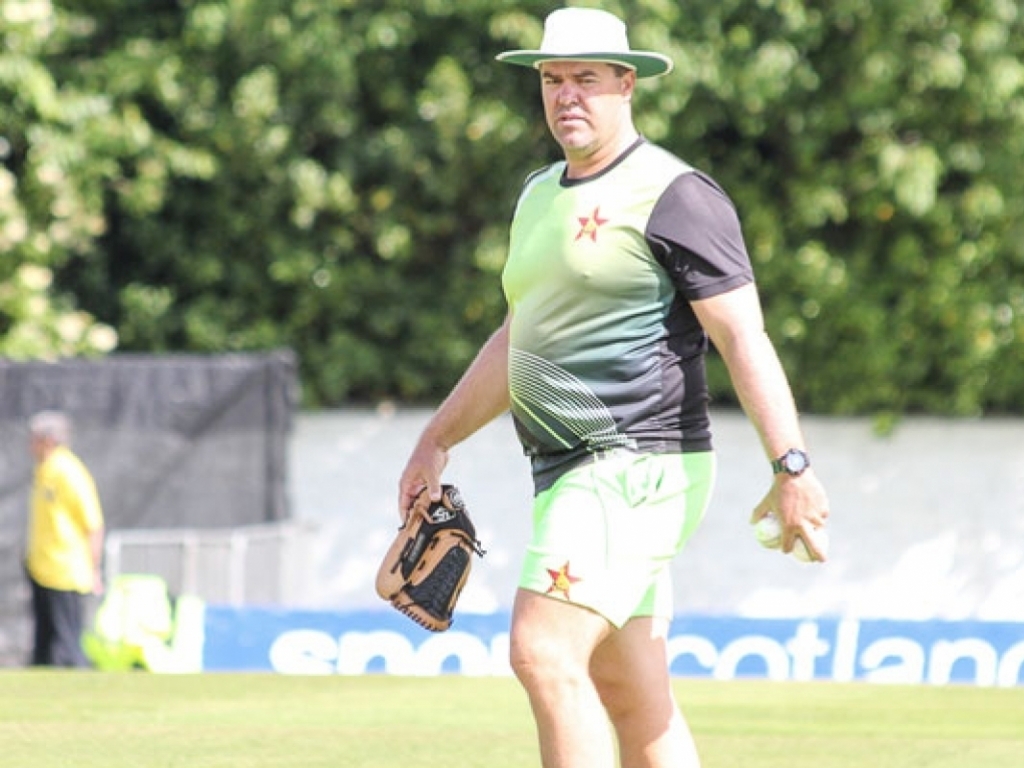 After falling to a 117-run defeat in the first Test against the West Indies in Bulawayo on Tuesday, Zimbabwe coach Heath Streak believes his team will be better if they play more Test matches.

Zimbabwe only played one Test all year – against Sri Lanka in July – while their opponents had played six and came from a recent tour to England where they played a three-match series.

The home side’s players played in one domestic first-class game before the first Test and it showed, especially the batsmen, as they were bundled out for just 159 in the first  innings.

However, even though they eventually fell to a defeat, the coach was pleased to see his side had improved in their second innings as they scored 316 chasing a target of 434.

Streak said: “We had our own (first-class) Logan Cup games but the level of that is not quite the same.

“For guys to change over having not played (Tests) for such a long period of time… I’ve said for a while that I think Zimbabwe play well when we play consistently and regularly at elite level.

“For us to get over the 300-mark chasing more than 400, there are not many times that teams have done that.

“So it was good for us to know that if we have to do that in the next match, we’re capable of getting a 300-plus score batting last.”

Streak is confident they will be better in the second Test, starting at the same venue on Sunday, and also said Zimbabwe could play more Tests over the next year.

They take on African neighbours South Africa in a four-day Test starting on Boxing Day and are lining up fixtures against Pakistan and Afghanistan.

Streak continued: “Hopefully in the future we will have fewer long gaps in between series and guys can play regularly at that high level.

“We have some (Test) series lined up against South Africa, Pakistan, Afghanistan want to play us, so we’ve got a good bank of cricket coming up next year, which will be good for the guys to play regularly.”