Klaasen not thinking about WC as he eyes Proteas finishing role 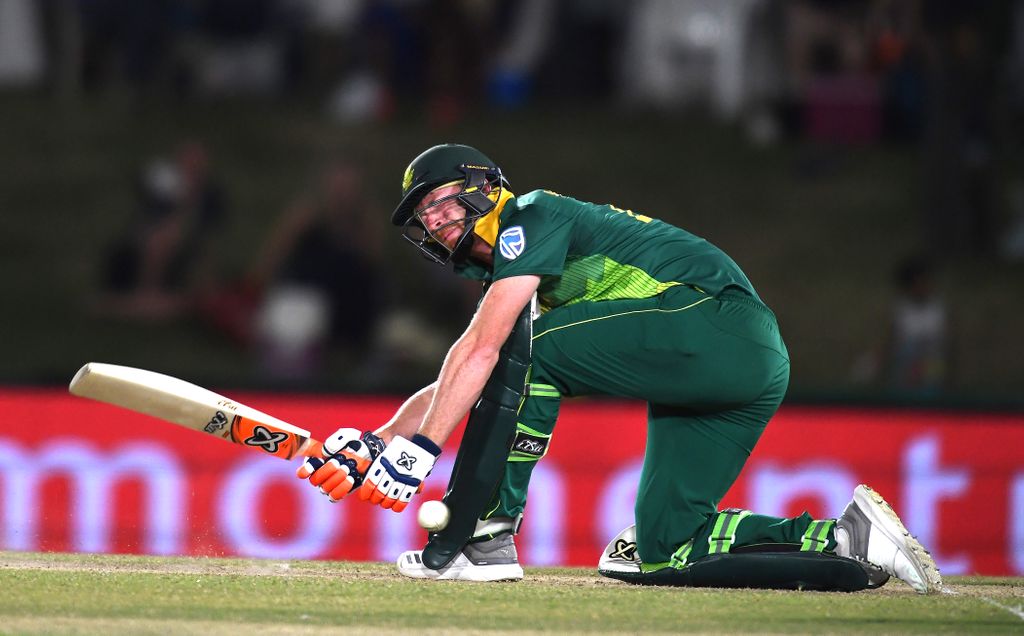 Heinrich Klaasen insists that he is not looking to far ahead as players try to impress the Proteas selectors in the build-up to next year’s World Cup.

The hosts completed a three-nil clean sweep of the ODI series against Zimbabwe with the Proteas batting line-up having a rather experimental look about it.

Hashim Amla, Quinton de Kock and David Miller were not selected for the three games while captain Faf du Plessis only played in the final match of the series in Paarl on Sunday.

The 27-year-old Klaasen, who now has nine ODI caps under his belt, was given the extra responsibility of also doing the wicketkeeping duties against Zimbabwe.

The Titans player hit scores of 44, 1 and 59 in the three matches while he did his job with aplomb behind the stumps but says he will just take each game as it comes and not yet look at next year’s global tournament.

Klaasen said: “I feel into that trap before, from amateur cricket to franchise cricket, trying to get selected for the Multiply Titans.

“At this moment I’m just trying to focus on series by series, asking the right questions and the only way of doing that is by putting the runs on the board and doing the work behind the stumps.”

Klaasen believes that sort of mindset is right up at his ally and sees his role in the team to bat in the lower middle-order and finish off games.

The Titans gloveman continued: “My whole life I have been a guy that bats at five, six or seven so I am quite accustomed to that role so it filters into my game and the way I play.

“I also feel it is a place where you need different types of batting in your game as well – if you need to graft a little bit to get your team out of trouble or if you need to go an 8 runs an over.

“I think my game suits those roles. I have been doing it my whole career so I feel like it is filtering nicely into my game.”

Klaasen is also in the Proteas squad for a three-match T20I series against Zimbabwe that starts in East London on Tuesday.