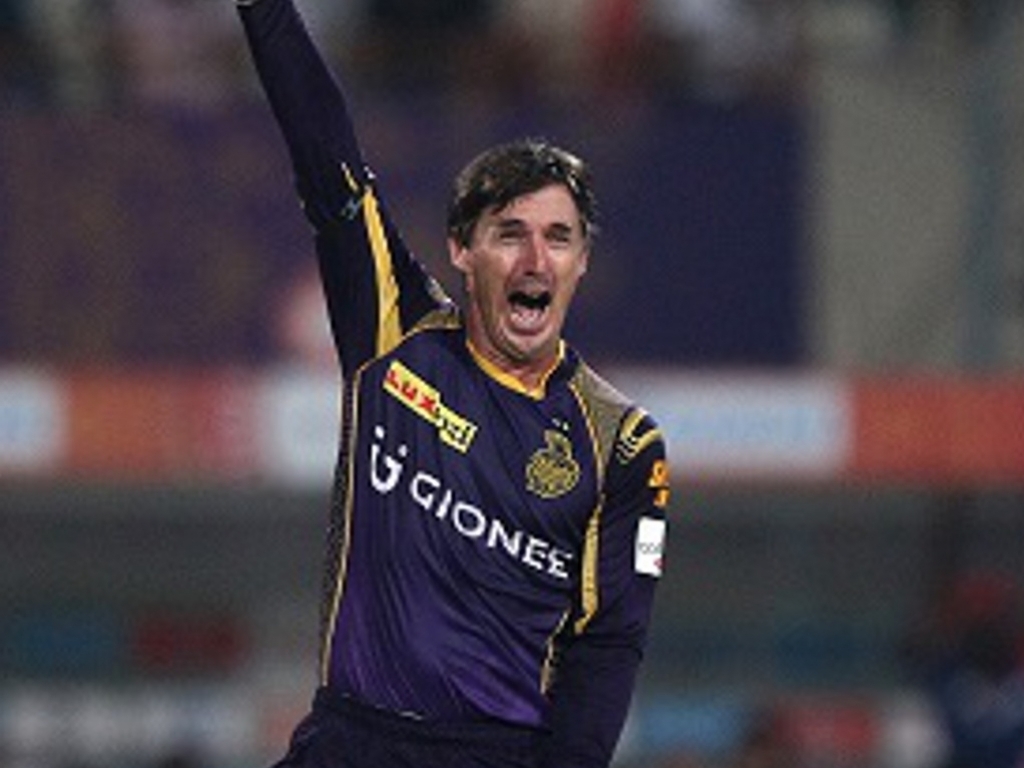 Former Australia spinner Brad Hogg has candidly discussed the struggles he went through after retiring from Test cricket in 2008 admitting he contemplated suicide.

Hogg reached the depths of despair after his retirement from Test cricket failed to improve his marriage and he struggled to adapt to an office job.

Hogg broached these subjects in his autobiography Wrong ‘Un which will be released on Monday.

In an extract published by Fairfax Media, Hogg wrote: “Sometimes I drove down to Fremantle to think about what was going on in my life.

“I parked my car at Port Beach and went for a walk.

“I’d stare out at the sea and think, I could swim out to that groyne, and if I make it back, fine.

“If I don’t make it back … well, hard luck. I was prepared to let fate decide. I was in a really dark space.

“Each time I thought about doing something really drastic.

“It was more about contemplating what it would be like if I had decided to end it all.

“Nonetheless, it was frightening that I was having these negative thoughts on a regular basis.”

Former teammate Mitchell Johnson was disturbed to hear of the tribulations Hogg went through telling Fairfax Media: “You can see someone on TV and not really know what’s going on in their life.

“As a professional sportsman, you can cop a fair bit. I guess that help probably wasn’t there for him, by the sounds of it.”

Hogg admitted much of his suffering was due to his drive to play for Australia and being addicted to cricket.

Hogg added: “Cricket was my addiction, and I was sometimes self-absorbed because of that.

“One reason – and it was a big one – was that I had this overwhelming desire to play cricket for Australia. That’s all I wanted to do. That’s all I knew.

“I knew my wife was miserable, and that I was the cause of her unhappiness.”

Hogg returned to cricket when he signed up to play for the Perth Scorchers in the Big Bash League T20 tournament and has now remarried.