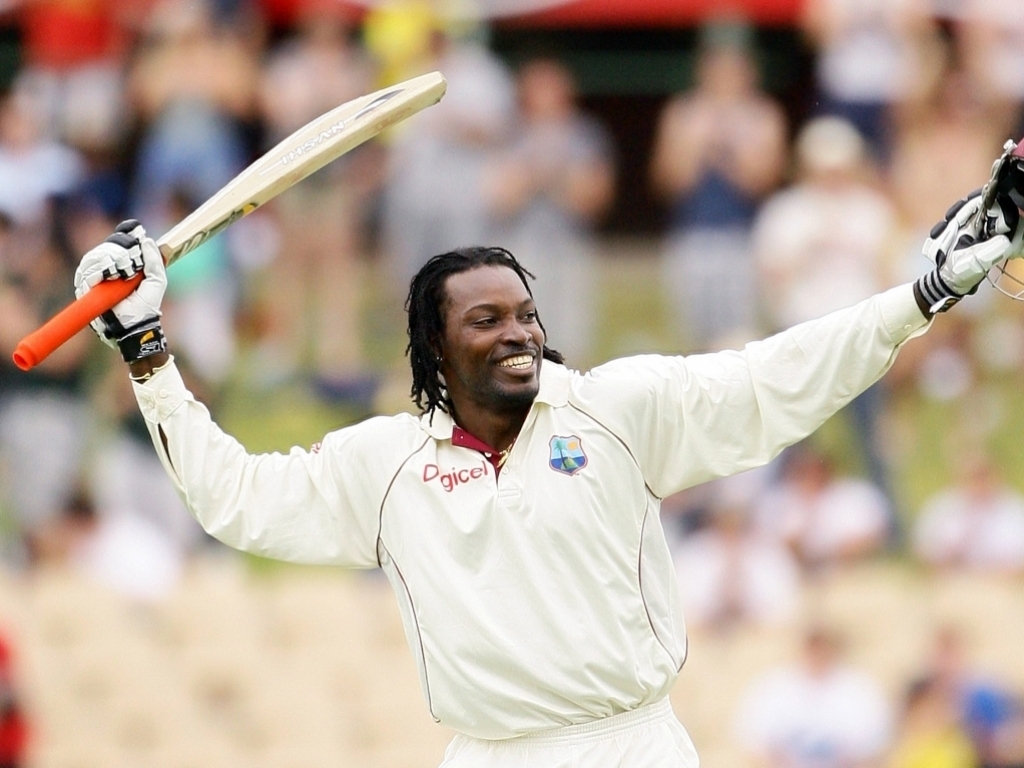 West Indies captain Jason Holder said he wants to keep the current squad of Test players together, hinting that only Darren Bravo and maybe Chris Gayle will make a return to the longest format.

The board of West Indies cricket recently relaxed their selection criteria and offered a way back to Test cricket for those players that take part in T20 leagues around the world.

Speaking after the Windies lost the Test series to England at Lord’s, Holder said it is unlikely that Sunil Narine, Dwayne Bravo, Kieron Pollard or Andre Russell will play in whites for the Windies again.

The skipper did however leave the door open for Darren Bravo as he was suspended for disciplinary issues while Holder revealed Gayle, who is now 37-years-old, is interested in a return.

Gayle last played a Test in September 2014 against Bangladesh in Jamaica.

Holder said on Saturday: “Darren Bravo is a guy who has done well for us in the recent past.

“But apart from Darren I don’t think there’s anybody else who’s interested in playing Test cricket that we can really call upon or the so-called big names people are looking for.

“But apart from those two players I don’t think there’s anybody else we can really look to. I think we’ve got the best of the lot [playing] right now. I’m really, really happy with this squad to be honest.

“I enjoy playing cricket with this squad and I enjoy leading this squad. I wouldn’t trade this squad for the world.”

Holder also said he was proud of his team even though they lost the three-match series two-nil in England and is looking forward to the team growing as they gear up for Test series against Zimbabwe and New Zealand later this year.

The skipper continued: “For a first tour here for many of us, I still think it’s a hell of an achievement and fight we put up.

“Hopefully we can learn from this, we have New Zealand at the end of the year which could be similar conditions and similar type of bowlers, so it should be good chance to take what we’ve learned here into that series.

“But first we’ve got Zimbabwe, in a few weeks time, so hopefully we can really kick on from there.”