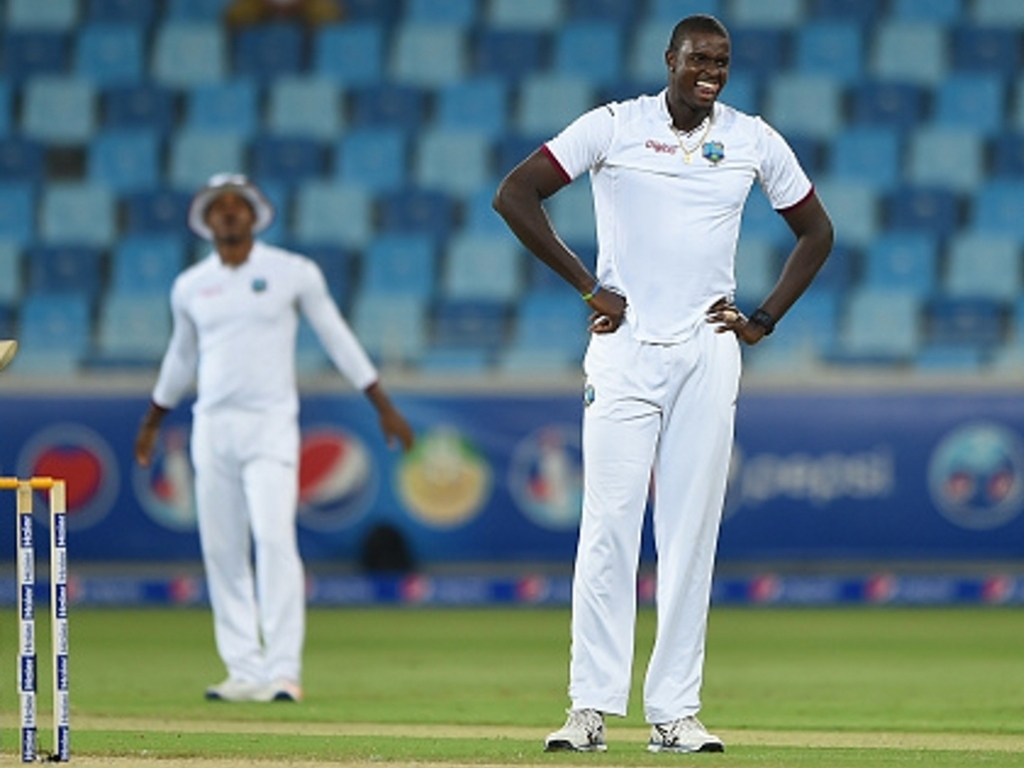 West Indies skipper Jason Holder believes that missed chances may have cost the West Indies victory in the first Test against Pakistan in Dubai.

Pakistan opener Azhar Ali was dropped twice on his way to scoring 302 not out in Pakistan’s first innings and the skipper believes that, and an excessive number of no balls contributed to their loss.

Holder said: “When you look at the game in hindsight you can say a lot of things. Obviously credit must go to Azhar Ali, I thought he played really well. We put him down; at that stage if we would have held him, we would have had a new batsman in.

“But that’s cricket. If you look at it critically, it’s those one or two chances that we missed. In the second innings, Babar Azam getting out off a no-ball. Things like this, if we negate them then we have less problems going forward.”

The skipper was disappointed with the amount of front foot no-balls his team bowled, with Shannon Gabriel being the biggest offender with 11.

The captain went on to say: “It’s definitely an area we need to improve on but if you look at the scorecard, there were a few no-balls from both sides.

“It’s something we have to pay attention to, Shannon was probably our head culprit. But again, he’s that kind of bowler, he runs in and gives it his all. Having said that the amount of no-balls he bowled was unacceptable and hopefully he can correct it going forward in the next Test match.”

Holder lauded the efforts of Darren Bravo who scored 87 and 116 in two patient and dogged innings to give the West Indies a sniff at victory.

Holder added: “It was a quality innings and I just mentioned that he batted really well in both the second and first innings.

“I think he showed a lot of maturity in both those innings and he spent some time and gave himself a chance to get a score.

“You could see the determination on his face and in his expressions and his body language was just very positive. Hopefully he can continue in this vein and we can lean on Darren Bravo in our batting.

“One thing I am very proud of is the way the guys fought. They came good today and all the bowlers came up with a really good effort on a pitch that didn’t give much assistance to them.

“I can’t really fault the effort of the guys, it was a very, very good team effort. Unfortunately we didn’t get over the line and unfortunately we couldn’t save the game but a hell of a lot of positives we can take from the game.”