Borren leaves Dutch cricket better than he found it 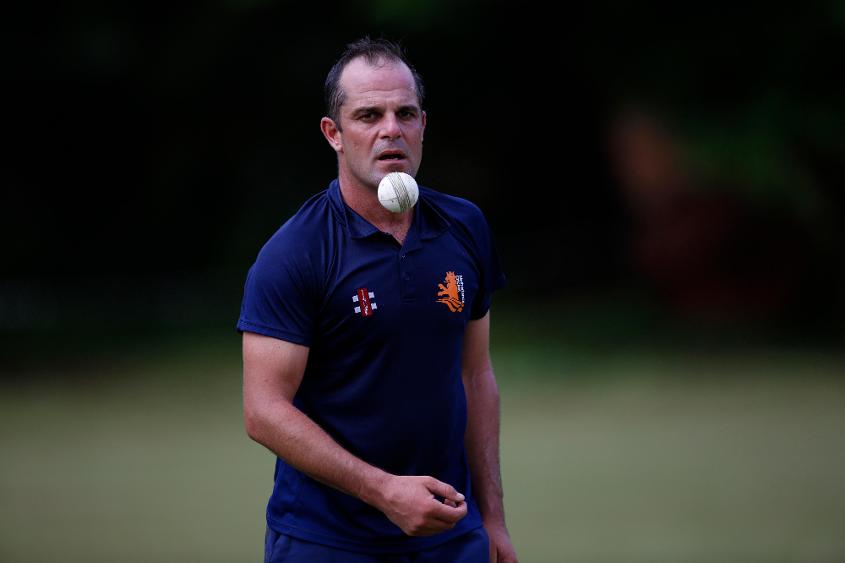 Retiring Netherlands skipper Peter Borren said he was leaving the team in a better state than when he first played for them 12 years ago.

Borren took over captaincy of the team in 2010, and has since led the side admirably, the highlight being the 45-run victory over England in the 2014 World T20 which helped them qualify for the Super 10 phase of the tournament.

On 2017 he led the side to top of the World Cricket League Championship which helped return ODI status to the team.

Borren told ESPNCricinfo: “It was a good time for me but also for the team. I’ve been captain for eight or nine years.

“There’s nothing more certain in life than change. Having a new captain is a good idea and it maybe would be difficult for Pieter (Seelaar) with me hanging around.

“We’ve got 18 months now, quite a long time until those qualifiers and it’s a good time for him to settle in, to stamp his mark on the team and I think he’ll do a great job.” 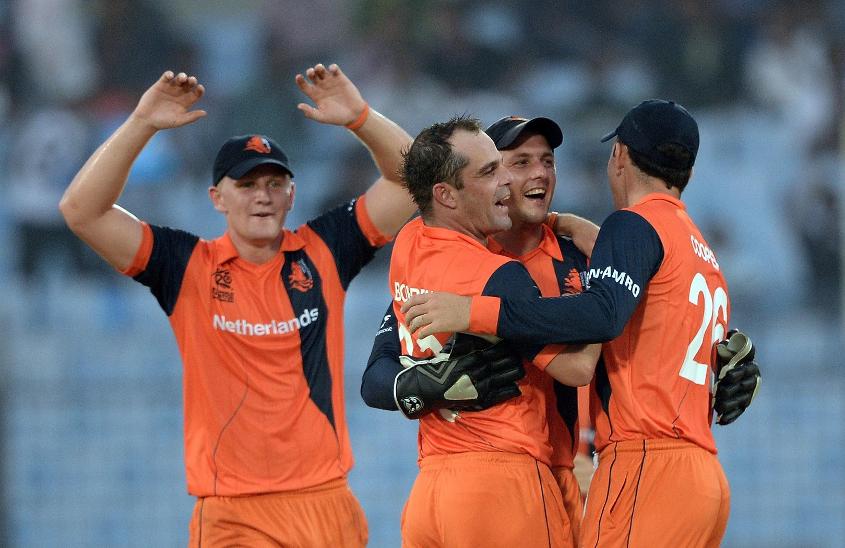 Borren feels that new skipper Pieter Seelar will lead the team into a bright future.

He added: “There’s no way that I want this to be a sad time.

“The Netherlands team have got a fantastic bunch of guys. Piet’s going to be a great captain. He’s got a lot of experience and is well-respected within the group. I will be following these boys closely and I reckon they’ll make waves.

“They’ve got two years before the (ODI League) and they don’t want to be the 13th place team. If they can work hard, there’s a hell of a lot of potential there, a good group of young fast bowlers, young batsmen who have to step up and fill positions.

“I think I’m leaving Dutch cricket in a better state than when I turned up.”