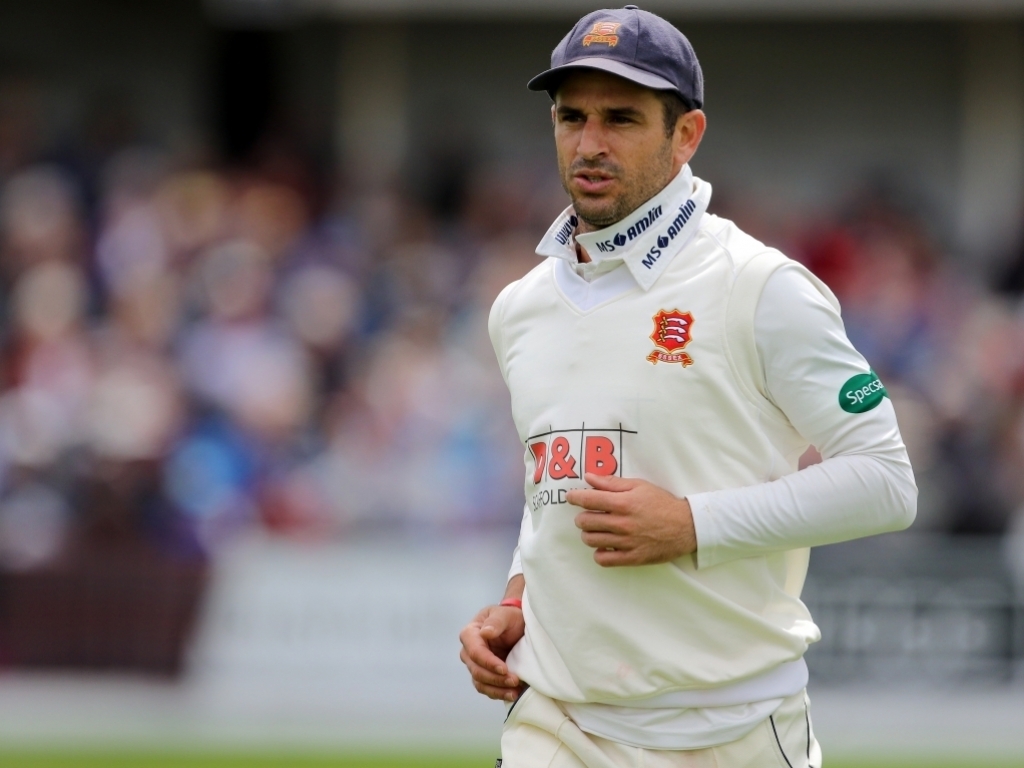 The Netherlands team received a major boost with the news that Ryan ten Doeschate will once again play international cricket.

The 37-year-old Ten Doeschate, who captained Essex to the County Championship title this year, last represented the Dutch in the 2011 World Cup but will now be available for the final two matches of the ICC World Cricket League against Namibia in Dubai on December 6 and 8.

The allrounder could also take part in the ICC World Cup qualifiers to be held in Zimbabwe next year in March where the Dutch will be looking to qualify for the 2019 World Cup to be played in the UK.

Ten Doeschate, who has an ODI batting average of 67 after 33 games, including five centuries, has been a regular feature in franchise T20 tournaments in India, Zimbabwe, Australia and New Zealand and Pakistan.

Netherlands’ head coach Ryan Campbell said: “Getting a player of Ryan’s talent and experience is a massive gain for us.

“What he brings to the squad is more than just runs, wickets and brilliant fielding. He brings a wealth of experience and knowledge in big matches.

“As captain of Essex, he has just led them to the Division One Championship. Our youngsters will gain knowledge that you just can’t buy off a shelf.

“We are on the brink of something special but we will need cool, calm heads to see us through, I have no doubt Ryan will bring that.”