Home Countries Honours just about even at St George’s Park

Honours just about even at St George’s Park 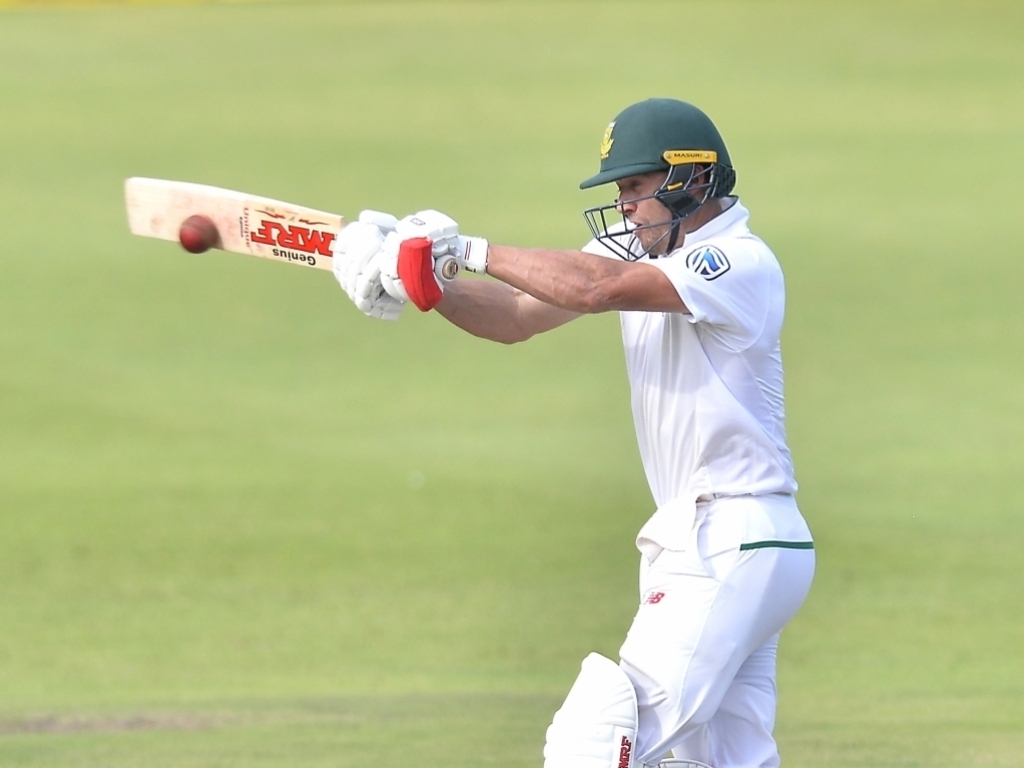 Honours are just about even after an attritional, and fascinating, second day’s play of the second Test between South Africa and Australia at St George’s Park in Port Elizabeth.

The Proteas will though feel they are slightly in the ascendency after a rapid fifty by AB de Villiers towards the end of the day allowed the hosts to close on 263/7, a lead of 20.

Resuming the day on 39/1, the hosts lost Kagiso Rabada (29) after he was bowled by Pat Cummins but not before the nightwatchman soaked up 40 balls in his innings.

Dean Elgar and Hashim Amla then stood firm for the rest of the session as the Proteas went to lunch on 110/2.

The pair then sought to grind the Aussie bowlers down as the visitors toiled without reward in-between lunch and the tea interval.

The Proteas duo were content to occupy the crease with the run-rate not going beyond 2.7 runs per over at any point during their stand.

Amla went to his fifty off 122 balls while Elgar took 164 deliveries to reach the milestone as the hosts went into the tea well placed on 153/2.

However, Australia fought back gamely in the final session as they grabbed five wickets with the seamers starting to find reverse swing from the battered ball.

Elgar and Amla’s 88-run stand, in 278 balls, was broken when left-arm fast bowler Mitchell Starc used that reverse-swing to good effect to smash the the latter’s stumps for a patient 56 (148 balls).

The visitors were well and truly back in the contest when, nine balls after Amla’s wicket, Elgar edged Josh Hazelwood to go for 57 (197 balls).

There was a farcical episode during the early part of the final session when the umpires stopped play because the music band in the stands, synonymous with playing at St George’s Park, was asked to stop playing because the officials could not concentrate on the game.

It took match referee Jeff Crowe to have a word with the on-field umpires, Kumar Dharmasena and Sundaram Ravi, to let play continue with the band still playing.

Australia made further inroads as Mitchell Marsh got rid of Faf du Plessis (9) and Theunis de Bruyn (1) cheaply while off-spinner Nathan Lyon bowled the left-handed Quinton de Kock (9) with a spinners dream delivery that pitched on middle and hit the top of off stump.

De Villiers was batting freely at the other end and even though the Proteas were 227/7, he continued to attack, going to his half-century off just 62 balls.

The Titans player will resume Sunday on 74 with Vernon Philander( 14 not out) at the other end as the pair look to extend their 36-run partnership but the game is still very much in the balance.