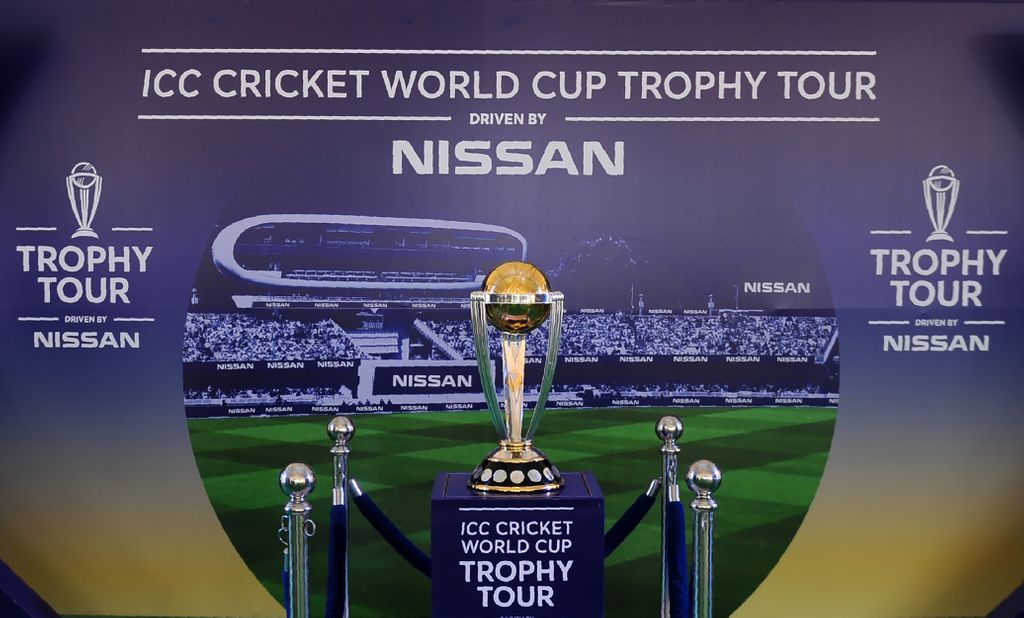 The International Cricket Council (ICC) Board have unanimously approved a new World Cup qualification pathway at the conclusion of a week of meetings in Singapore.

From 2019, a new simplified 50 over league-based qualification structure for the World Cup, will be introduced that will see the amount of cricket played as part of the Road to India 2023 rise to 372 matches across a 2-3 year qualification period.

In the interests of growing the game globally through the shortest format, the Board also agreed to relax the criterion for entry to both men’s and women’s teams in the World T20 qualification pathway.

To enter the pathway, Members now only require eight unique domestic teams playing a minimum of five matches over the last two years, as opposed to 10 previously. Additionally, the entry fee for each Member to participate has been abolished.

Following consultation with Members, it has been agreed in respect to multi-day cricket, that the ICC will now seek Expressions of Interest from Members who have previously competed in the I-Cup and / or World Cricket League Championship, who are keen and committed to playing the multi-day format.

Following this, a structured multi-day competition on a cost-sharing basis will be proposed giving Members the choice of playing longer form cricket.

ICC chief executive David Richardson said: “To date the World Cricket League has played an important role in improving standards in Associate Member cricket, but feedback from our consultation with Members clearly articulated the need for more frequent playing opportunities and greater certainty over when they would be playing.

“The new structure significantly increases the number of matches and competitive playing opportunities for our Members as well as shortening the whole qualification process to two and a half years, when previously it was six.

“There is a clear pathway now for teams looking to qualify for the ICC Men’s Cricket World Cup.

“T20, which is our global growth vehicle, already has a qualification structure in place and by removing the participation fee and lowering the entry levels we’re making it even easier for more Members to qualify in the future.”