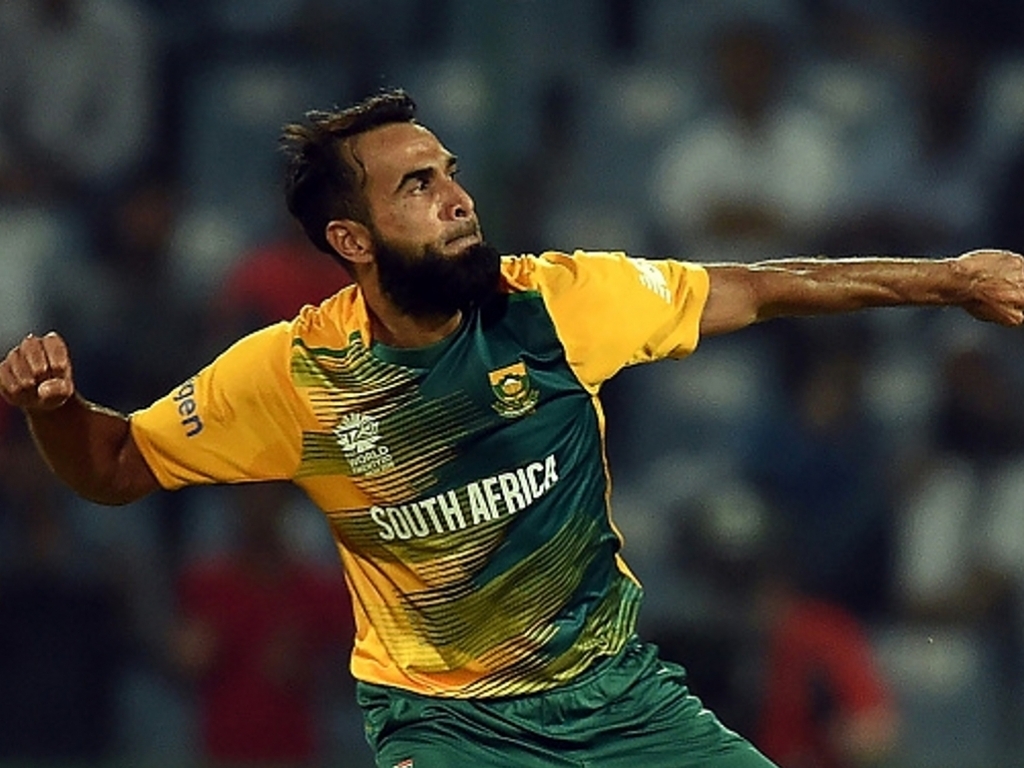 Proteas spinner Imran Tahir believes they have the players and the belief that they can break their duck at ICC global events.

Tahir, who was born in Pakistan, is set to be part of the Proteas squad that will look to go all the way at the 2019 World Cup, to be held in the UK.

The 37-year-old was part of South Africa’s team that narrowly lost in the last over of the semi-finals at the 2015 World Cup, extending a miserable record at major ICC events for the Proteas.

Tahir said: “I always have a belief and I have been saying that for the last three or four World Cups I have been honoured to play.

“It was just my dream to play international cricket but never thought I was going to play four World Cups so I am grateful to South Africa for giving me the opportunity.

“I always say that and that’s the belief I have [that we can win the World Cup] with the team we have and the players we have.” 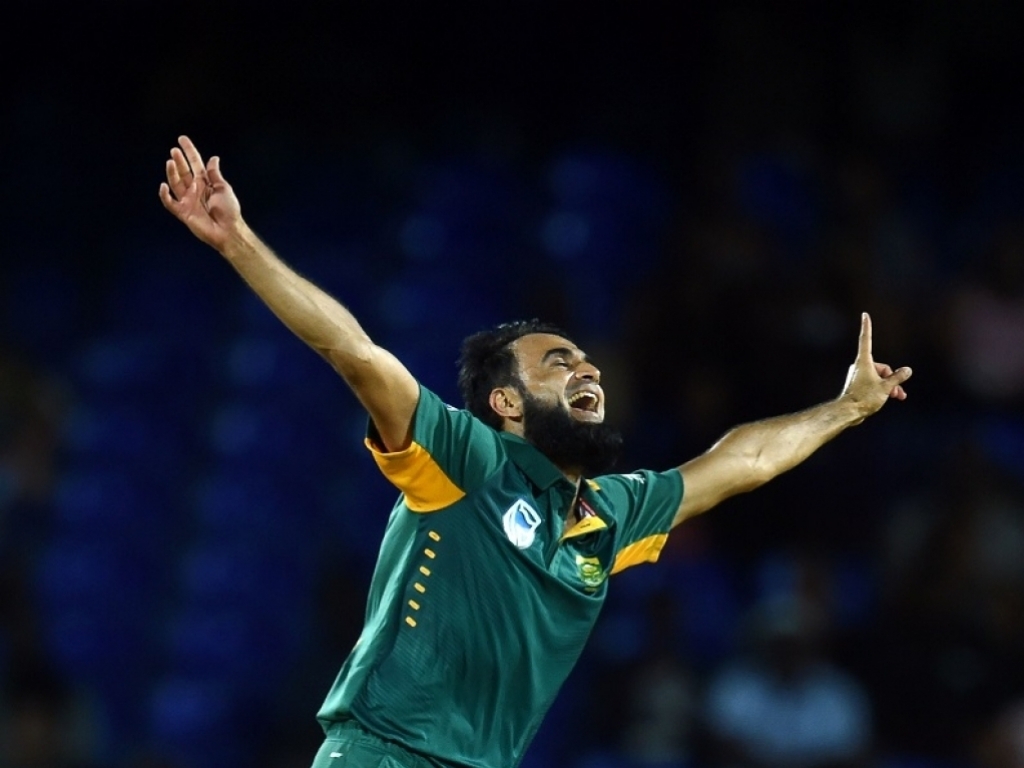 He has had some success in the Caribbean in the past. In the 2016 ODI tri-series featuring South Africa, Australia and the Windies he finished with 13 wickets – the most by any bowler in the tournament.

Tahir says that success two years ago means he is looking forward to his return and making the most of conditions that suit him.

The leg-spinner continued: “I have been there once and I really enjoyed it. It’s spinning friendly so no complaints.

“Beautiful islands and people are very nice. I just had a really good time and I’m really looking forward to my second trip.

“Whatever is thrown at you I think you just have to adjust to the conditions, sometimes you are lucky sometimes you aren’t. Most of the time wherever you play in the world you don’t get spinning friendly pitches.

“In Guyana you think that you’re going to get a spin friendly pitch, you’re going to do well. But for me that’s part of the challenge because people’s expectations are high and they are looking for that.

“As a spinner you have to do really well but for me it’s another great challenge. I think the conditions don’t really matter these days because guys are very smart and play a lot of different shots, but it will be a little bit helpful and as I said before it will be a challenge for me.”