Imrul Kayes ruled out of second Test against Windies 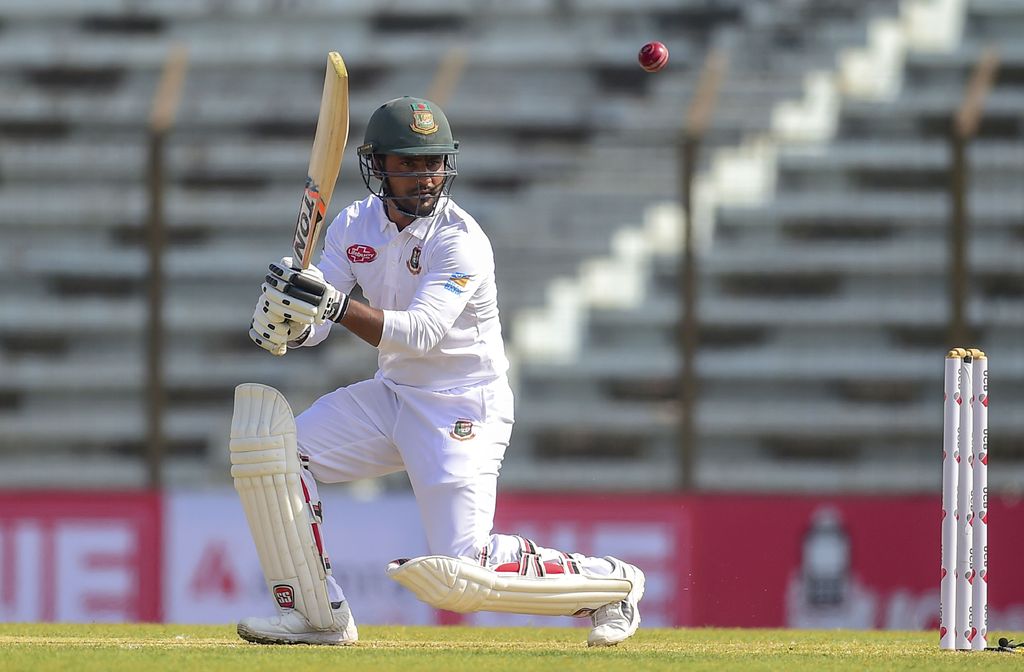 Bangladesh opening batsman Imrul Kayes has been ruled out of the second Test against West Indies, starting in Dhaka on Friday, with a shoulder and toe injury.

The Tigers have decided not to call up a replacement so it is likely that Shadman Islam, who is already in the squad, will make his Test debut.

Bangladesh chief selector Minhajul Abedin said: “The physio report says that Imrul has injured in his shoulder and toe. He will need 10 days for recovery.”

Shadman, 23, has a batting average of more than 46 after 42 first-class matches and has hit seven hundreds and 16 half-centuries.

Bangladesh need only a draw in Dhaka to win the two-match Test series against the Windies after the Tigers beat their visitors by 64 runs in Chittagong.