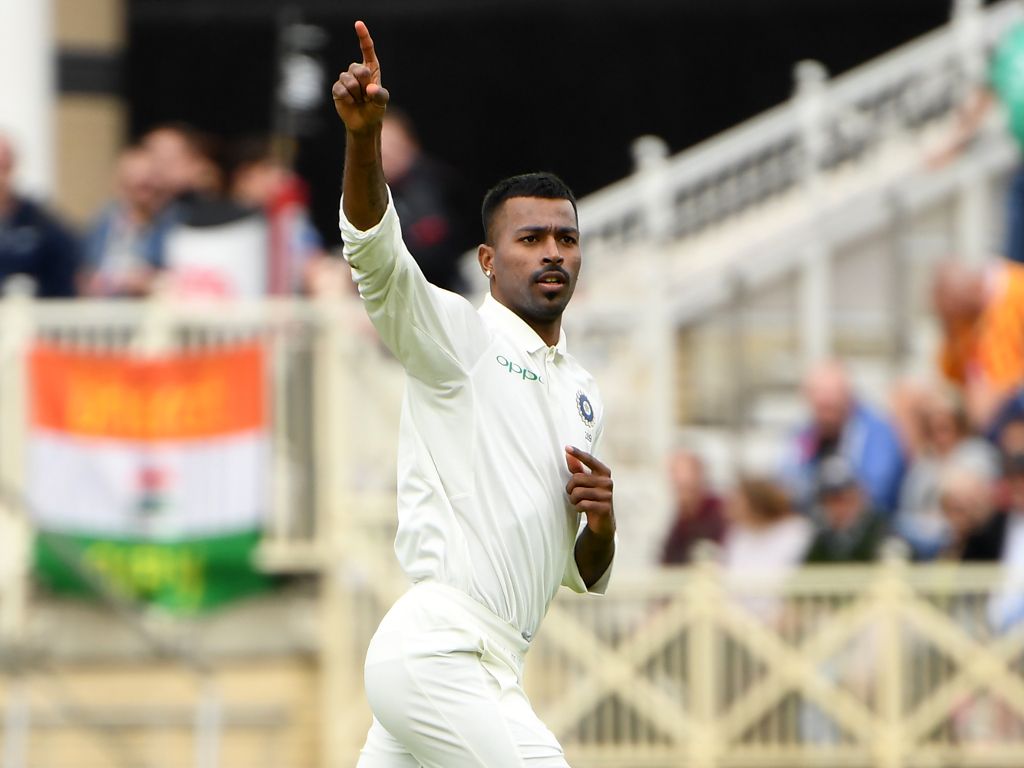 Hardik Pandya and Mayank Agarwal have been added to India’s Test squad for the rest of the series in Australia while opening batsman Prithvi Shaw will return home due to an ankle injury.

The 18-year-old Shaw injured his ankle while fielding during a warm-up game ahead of the first Test in Adelaide and, while it had been hoped that he would play some later in the series, it has been decided that he return for further treatment.

Pandya, who has been regular in India’s Test team this year, missed out on the original to Australia due to a back injury but came through a domestic first-class match for Borada against Mumbai earlier this week.

The allrounder took 5-81 in 18.5 overs in the first innings and struck 73 in his only time at the crease with the bat and will now link up with the India squad ahead of the Boxing Day Test in Melbourne.

The 27-year-old batsman Agarwal is uncapped at Test level but was part of the squad for the recent series at home against the West Indies.

Meanwhile, India have retained both Ravichandran Ashwin and Rohit Sharma, who were ruled out of the ongoing second Test in Perth due to injuries.