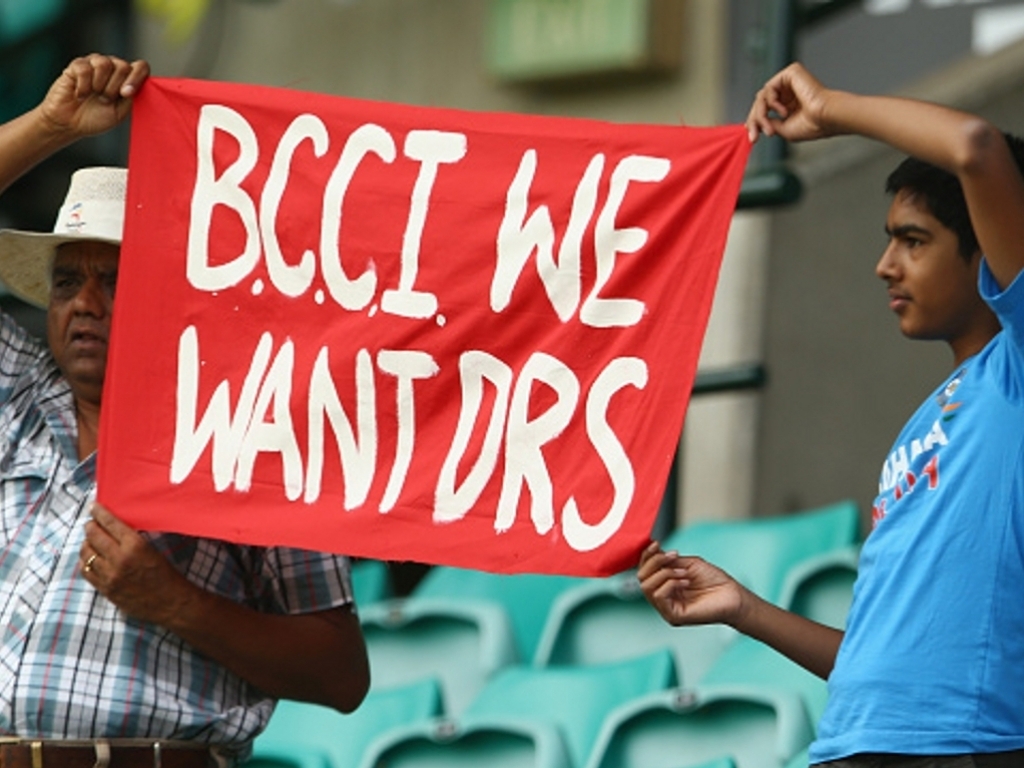 The Board of Control for Cricket in India have agreed to use the Decision Review System on a trial basis for the upcoming series against England at home.

According to the BCCI they will evaluate the improvements made in the system since India last agreed to its use back in 2008.

BCCI president Anurag Thakur said: “We are happy to note that Hawkeye has institutionalised all the recommendations made by BCCI, and we confirm that this improved version of DRS will be used on a trial basis during the forthcoming series against England.

“Based on the performance of the system and the feedback that we will receive, further continuation in forthcoming series will be decided. We recognise the enhanced role of technology in sport, and BCCI will lead such initiatives in coming days, and enrich the viewer experience.”

The BCCI had previously stated that it would not use DRS until the system was 100% accurate but feedback from India’s players seems to have convinced Thakur and company to rethink the situation.