Home Countries Dhawan: All our bases are covered

Dhawan: All our bases are covered 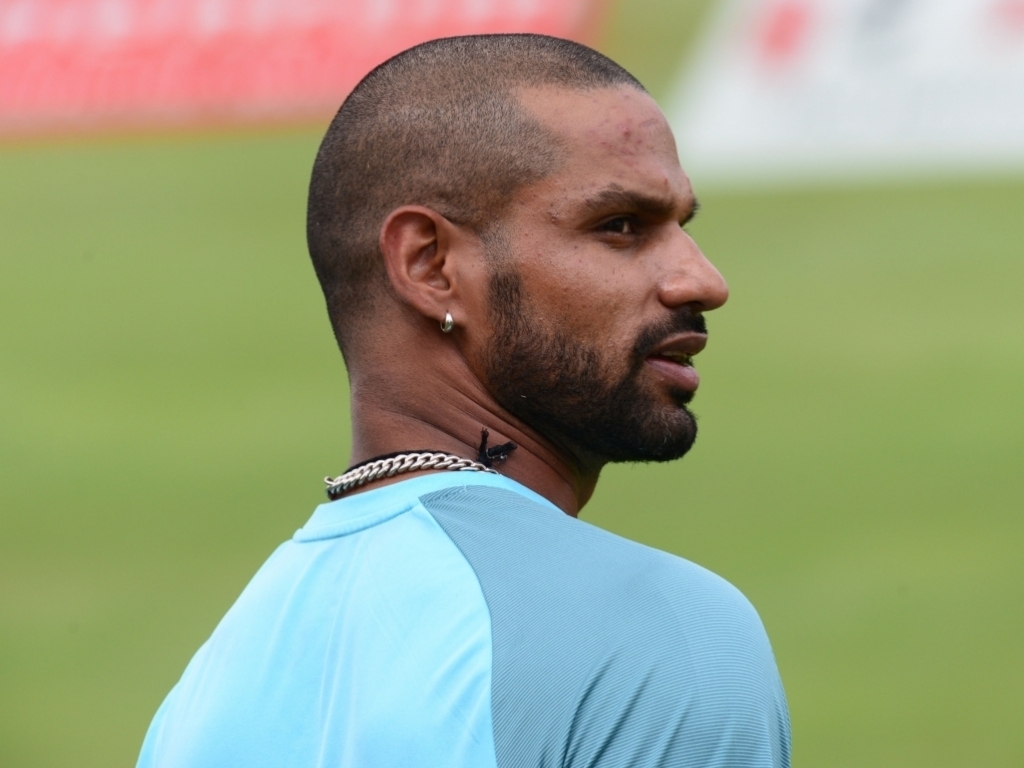 India opening batsman Shikhar Dhawan believes they have got all their bases covered in ODI cricket as they look to seal a series victory in South Africa.

The tourists are currently leading the six-match series two-nil after dominant performances in Durban and Centurion.

India, unlike the Proteas, have all their players fit and firing led by arguably the best batsman in world cricket in Virat Kohli while their spinners and seamers are now all world-class bowlers.

Dhawan also made mention of the fact that the younger players in the team are now establishing themselves, alongside the experienced players like himself.

Speaking ahead of the third ODI, to be played at Newlands on Wednesday, Dhawan said: “We have a very balanced side.

“The good thing is there’s experience and youth, but the younger players are also playing the way experienced cricketers do.

“That is a big strength of ours. And with an allrounder coming in, the balance overseas is set. We have the option of not introducing spinners early depending on the situation. So we have a lot of flexibility.

“If the game goes a certain way, we know that we can bring on spinners later than normal, and Hardik [Pandya] can bowl at that time. That is certainly an X-factor.

“And we have a lot of experience too. For instance, this is my second tour to South Africa, so I was better equipped for this tour, mentally and skill-wise. That plays a big role. All our bases are covered.”

The following three ODIs after Newlands will be played in Johannesburg, Port Elizabeth and Centurion.