India bowling coach: Best group of fast bowlers India has ever had 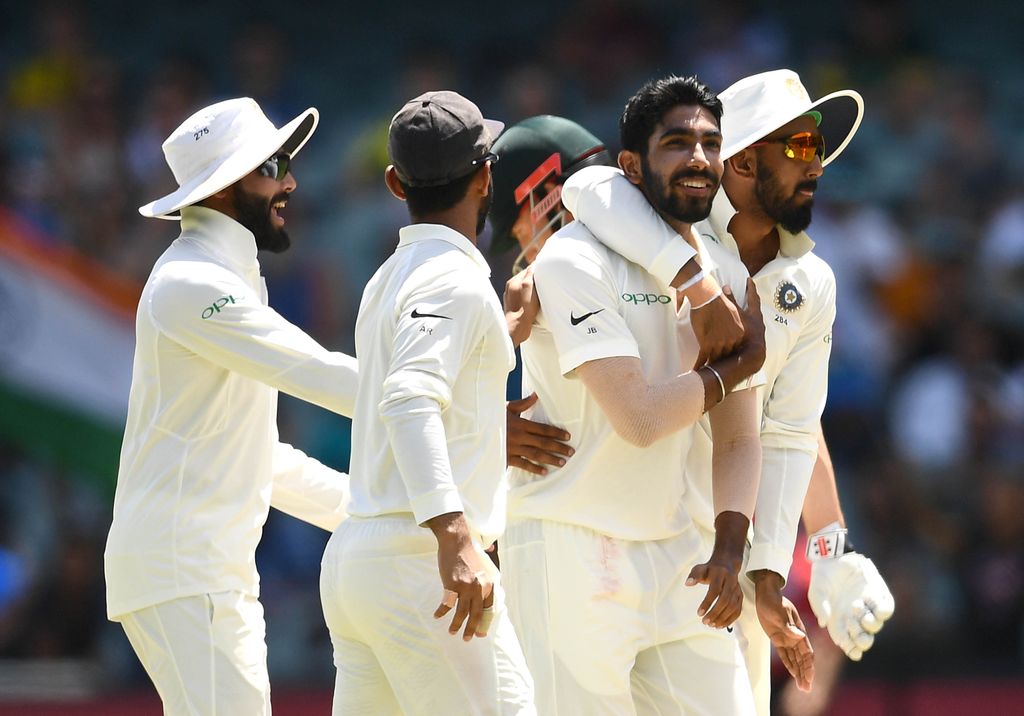 India bowling coach Bharat Arun firmly believes the current Indian bowling attack is the best the country has ever had in Test cricket after an impressive display in the first Test against Australia.

Arun feels the consistency of the fast bowlers – Ishant Sharma, Mohammed Shami and Jasprit Bumrah – is what separates this group from previous India bowling attacks.

Australia were dismissed for 235 and 291 in Adelaide as India won by 31 runs to take a 1-0 lead in the four-match series.

Arun said about the India bowlers: “I can say that not only now for what they did in Adelaide, but what they’ve done over a period of time in South Africa, in England and now in Australia.

“This is probably one of the best group of fast bowlers India has ever had.

“It’s a great feeling now from the Indian perspective that the fast bowlers are doing a great job, and it’s not just one or two, there’s a bunch of bowlers who are doing well.

“It’s not about doing well; it’s the effort and consistency with which we are able to perform over a period of time. That’s very encouraging.

“Whatever we have come here for and the gameplan we had, it was about being consistent in the areas we need to bowl. I thought the execution was perfect. I can’t ask for anything better.” 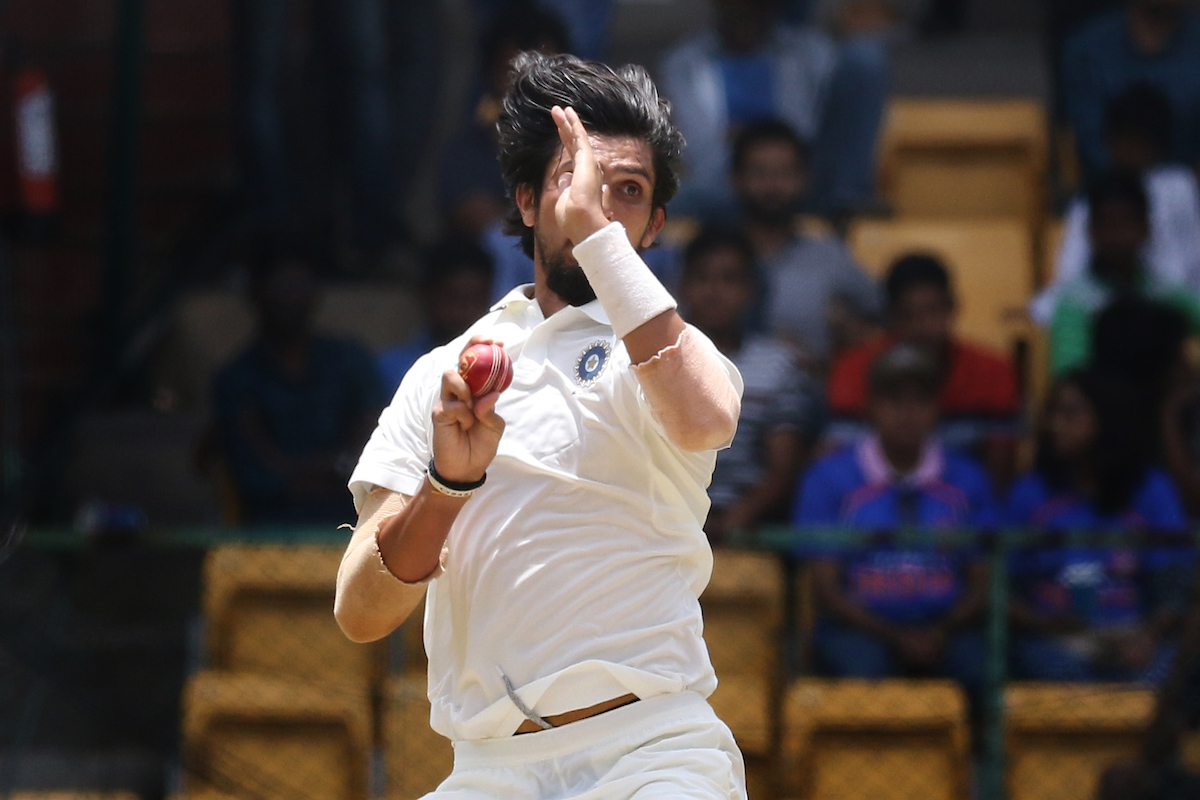 Arun first took over the job of India bowling coach in 2014, when Ravi Shastri became team director, but had a spell out of the side when Anil Kumble became the coach.

He returned to the job when Shastri was re-appointed to the role and says he has worked hard with the bowlers to be more consistent.

Arun continued: “Consistency was a big issue [on previous tours], and that’s something we’ve addressed with the bowlers,” Arun said.

“It’s something we’ve really worked hard on. There’s one-per cent factors, which we insist on even during practice. The bowlers have responded exceptionally well. That’s showing dividends right now.

“That feedback allows them to be more consistent. I would probably put it across to the bowlers and ask what their plans are and as long as it’s in line with what we want to execute in the game, that’s perfectly all right.”

The second Test starts in Perth on Friday.