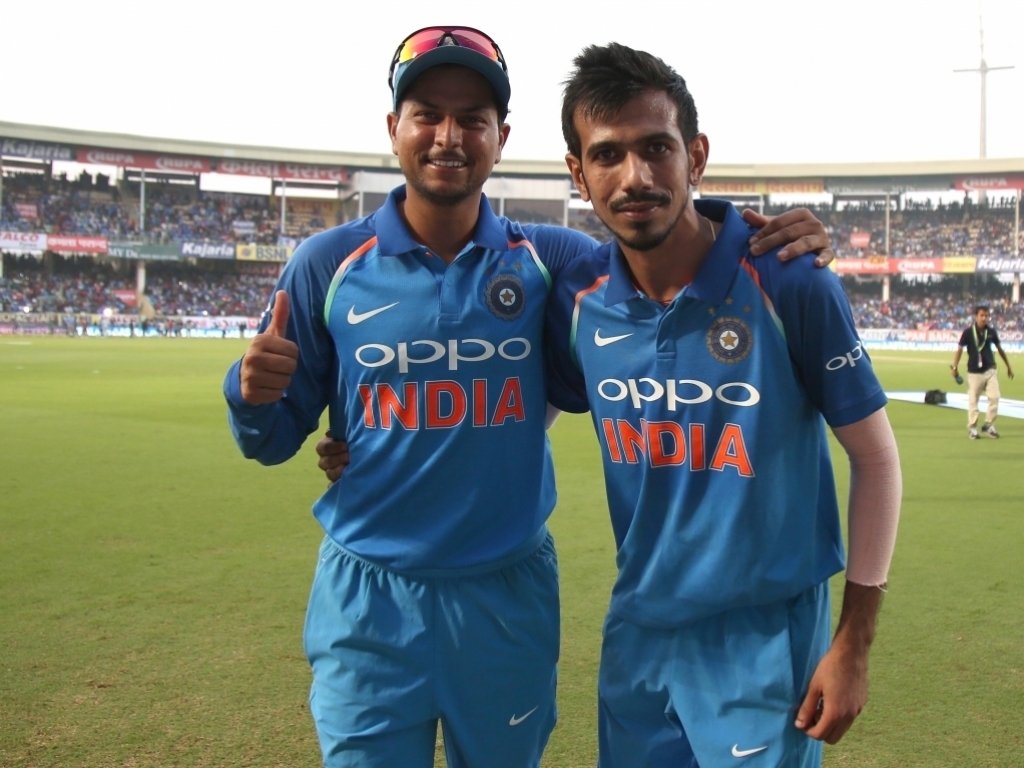 India captain Virat Kohli has praised the contribution of his bowling attack, especially spin duo Kuldeep Yadav and Yuzvendra Chahal, as the visitors beat South Africa by six wickets in the first ODI in Durban on Thursday.

The tourists restricted the Proteas to a total of 269/8 in their 50 overs at Kingsmead with home skipper Faf du Plessis hitting 120 but no other batsman scoring more than 37.

After a good start with the ball by opening bowlers Bhuvneshwar Kumar and Jasprit Bumrah, India’s spinners did the damage in the middle overs, bowling a combined total of 20 overs and picking five wickets while only going for 79 runs.

The total was always sub-par on a good pitch and Kohli (112) scored yet another century in a run-chase as India cruised over the line with more than four overs to spare to go one-nil up in the six-match series.

Kohli said after the game: “Bhuvi (Bhuvneshwar Kumar) and Bumrah, we bank on them. Picking up one or two wickets in the first ten overs is what we wanted to do.

“And then the two wrist-spinners (Kuldeep Yadav and Yuzvendra Chahal), outstanding bowling by both of them.

“They are working wonderfully for the team. They’re playing in South Africa for the first time.

“They were very brave, they were throwing it up and that’s why they got wickets. As a captain, it’s outstanding when you have two guys who know what they want to do.”

The second ODI of the series takes place in Centurion on Sunday.